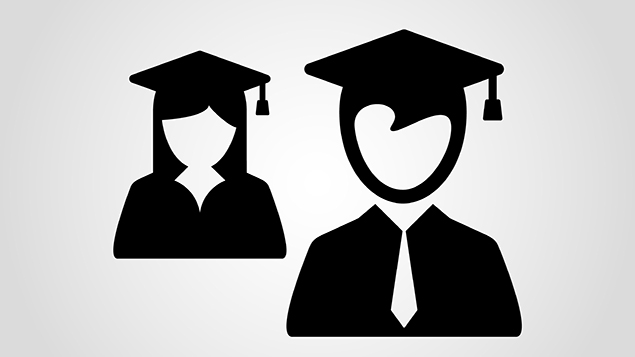 Women with master’s degrees in England earn less than their male peers who only have bachelor’s degrees, according to the latest data on graduate earnings from the Department for Education.

The DfE’s graduate labour market statistics also revealed that white graduates earned a median wage of £27,000, compared with just £22,000 for black graduates. Graduates with first class degrees could also expect to earn more than those with a 2:2 – £27,000 compared with £22,000.

There were regional differences too. London-based graduates earned a median salary of £30,000, while those based in the north-east averaged £21,000.

Up to the age of 30, postgraduates typically earned £9,000 (or 40%) more than those without degrees, according to the data. The gap between postgraduates and undergraduates was £4,500, or 21%.

However, the data revealed there was a narrowing gap between graduates and non-graduates. In 2008, those with a degree could expect to earn £6,000 more than those that had not attended university, but 10 years later this gap had reduced to £4,500.

Universities minister Chris Skidmore said he welcomed the “graduate premium” in pay, despite the gender and ethnicity pay gaps.

He said: “There is clearly much further to go to improve the race and gender pay gap.

“We have introduced a range of reforms in higher education which have a relentless focus on levelling the playing field, so that everyone with the talent and potential can not only go to university, but flourishes there and has the best possible chance of a successful career.”