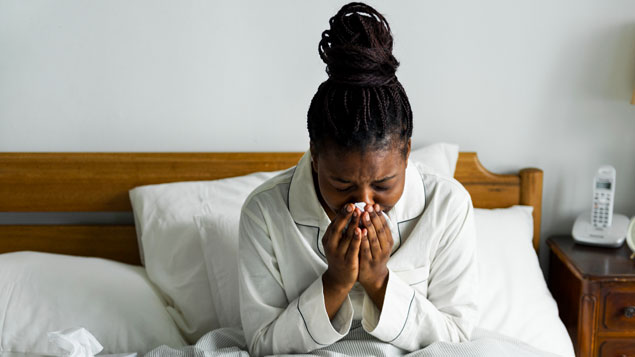 Employees took less time off sick last year, yet the bill faced by employers for this absence still went up, an analysis by XpertHR has found.

The median number of days lost to sickness absence fell to 5.6 for each employee in 2017, down a full day, from 6.6, the year before, it concluded.

This equated to 2.5% of working time, according to its study of sickness absence data from 287 organisations with a total of 398,453 employees.

The mean absence rate per member of staff was 6.1 days or 2.8% of working time.

However, while the median number of days lost per employee fell over the course of last year, the cost to employers increased. Employers lost £570 per employee on average in 2017, compared with £455 the year before.

And even this could be understating the case. XpertHR said many employers did not record anything beyond direct salary costs when calculating the financial effect of sick leave. It suggested that organisations should consider the cost of reduced customer service and missed business opportunities, which would aid in making the case for better sickness absence management.

Noelle Murphy, senior HR practice editor at XpertHR, said: “Sickness absence has a direct impact on business, and employers are consistently interested in initiatives to measure, manage and tackle the problem.

“But many HR departments fall at the first hurdle – not knowing the true cost of absence or the reasons underlying it. Better measurement of sickness absence and its associated costs should in turn make it easier to persuade managers to engage with absence management initiatives.”

If long-term absences (periods of four weeks continuous absence or longer) are excluded from the 2017 data, the median is 3.3 days lost and mean is 3.1 days.

Median absence rates were highest in the public sector and in large organisations. In the public sector, 9.8 days were lost to sickness per employee last year (compared to 5.0 days in the private sector), while employees at businesses with 1,000 or more staff took 7.6 days off sick.

Mean is the sum, or average, of a group of numbers in a set. Median is the middle value of a list of numbers.