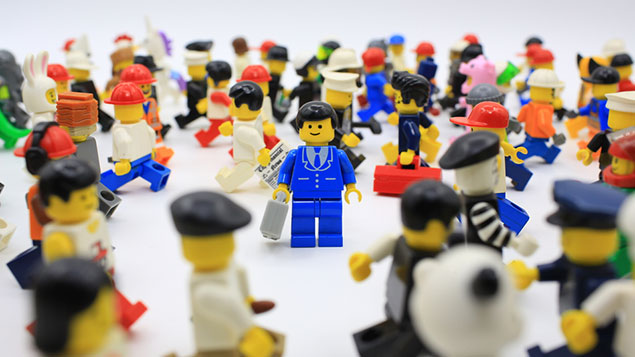 Almost all HR leaders feel cultural fit is crucial when hiring, yet only 11% are satisfied with how they achieve this, according to research from technology company ThriveMap.

Ninety-six percent of HR leaders responding to ThriveMap’s survey said they prioritised cultural fit, yet 89% wanted to improve their recruitment processes in this regard.

Just over three-quarters (77%) of companies admitted to using gut feel when assessing candidates, potentially opening themselves up to inconsistencies and bias in their recruitment processes.

Where companies were taking steps to improve how they hired for good cultural fit, 92% of them said they used targeted interview questions.

Almost two-thirds used specific competency questions, and 15% said they tried to reduce bias by ensuring that candidates were interviewed by multiple people.

Chris Platts, CEO of ThriveMap, said that companies could be wasting “a huge amount of time and money” by hiring people ill-suited to their culture.

He said: “89% of hiring failures are down to cultural reasons, rather than a capability to do the job.

“Finding a smarter way to hire candidates, who not only have the right skills but also work in a complementary way to their team could make a significant difference to a company’s bottom line.

“We see cultural fit not as a test of personality but a measure of how well people will work with and for each other.”

Dr Stephanie Cook, a psychologist and ThriveMap’s chief science officer, said that looking for someone who is a good cultural fit had become increasingly important as candidates become pickier about the brands they want to work for.

She said: “The role of HR is changing. The rise of social media alongside peer-to-peer review sites like Glassdoor, mean that employers no longer have complete control over their brand and need to find alternative ways to present themselves as an attractive prospect to new employees.

“Those employees in turn want to find working environments that fit not just their skills but also how they like to work.

“Employers that show that they are both conscious of their culture and taking active steps to measure and improve it, will be the winners in the war for talent now and in the future.”