By Ashleigh Webber on 22 Jan 2018 in Brexit, Recruitment & retention 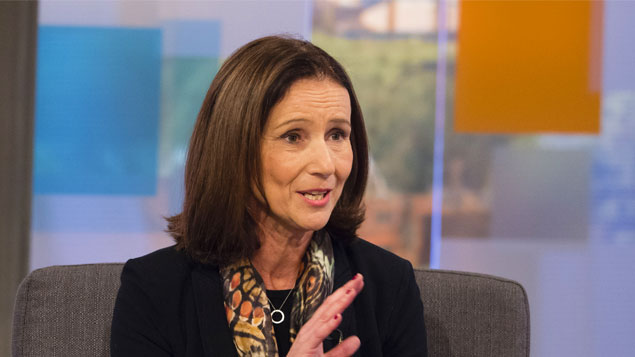 Speaking at the University of Warwick today, CBI director-general Carolyn Fairbairn said a deal that prioritised jobs needed commitment in the next 70 days to allow talks to begin in April and terms to be agreed with the EU by October.

She said: “Decisions must be taken fast, or firms will have no choice but to trigger their plan Bs. More jobs and investment will leave our shores and future generations will pay the price.”

Fairbairn explained that the deal should take into account benefits to jobs, living standards and prosperity and that a deal similar to the arrangements the EU has with Norway and Canada would not be suitable for the UK.

“In seeking the best final deal, I’d like to suggest that negotiators adopt one simple principle. And that is to start with rules we already share, and move on from there,” she said.

“They have been 40 years in the making and support millions of jobs and communities across the UK and Europe.”

The 70-day deadline was supported by the Recruitment & Employment Confederation (REC), which said it was time employers and workers saw progress in the Government’s Brexit negotiations.

REC chief executive Kevin Green said: “Businesses have been kept waiting too long for the Government to provide clarity and our data shows that employer confidence in the economy is really suffering because of this, which is starting to impact hiring plans.

“Recruiters tell us that their clients are already moving jobs abroad and this will increase if they don’t feel reassured. Large businesses do workforce planning at least a year ahead and it’s not feasible to think they will hold off on decision-making any longer.”

Green said it was vital that EU nationals working in the UK were informed about the actions they will have to take to get their right to work confirmed.

“Many sectors across the economy, from healthcare to warehousing, rely heavily on EU workers and must be able to access the people they need – otherwise employers could end up moving to other countries, reducing their services or even shutting down,” he added.

According to a draft copy of Brexit guidelines, the EU will insist that free movement of people should be extended until 2021. EU citizens who arrive in the UK by 29 March 2019 will be entitled to apply for “settled status” when they have been living continuously in the UK for five years.