Employers should be required to publish ethnicity breakdown 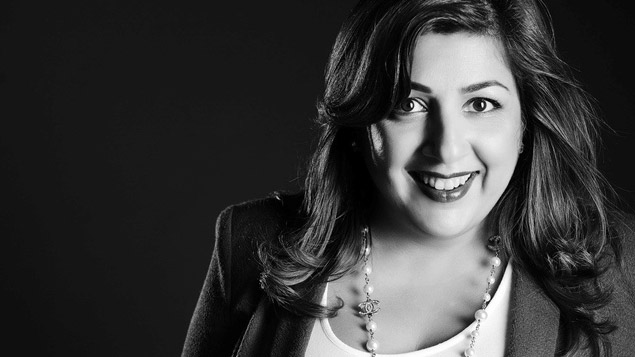 UK businesses should publish a breakdown of black, Asian and minority ethnic (BAME) employees, according to recommendations from the Chartered Management Institute and the British Academy of Management.

Their joint report reveals that while around 12.5% of the UK population are BAME, they hold only 6% of management jobs.

Indirect discrimination: a welcome ruling from the Supreme Court

It also found that only just over half (54%) of HR and diversity leads in FTSE 100 companies felt that their senior leaders championed diversity.

Currently, 21% of companies surveyed by the CMI and BAM report publicly on BAME, yet 71% report on gender diversity. Forty-two percent suggested that the recent focus on gender pay reporting had become a barrier to progress on BAME representation.

HR leaders overwhelmingly reported that they would like to see more data on race and ethnicity to help address BAME under-representation in their organisations – 83% said they needed better data to drive progress.

Having senior role models also makes a difference to ethnic diversity in companies, according to the report.

One BAME senior manager told researchers: “I entered this organisation with no role models. I still don’t have any black and ethnic minority role models above me.”

Another bemoaned a lack of “proportionate BAME representation from middle management upwards” and said that there was no “real effort to acknowledge this”, and one FTSE 100 diversity leader said their company’s record on BAME was “a bit shameful”.

The report advises that “next up” role models, drawn from all levels of a business, are needed to inspire confidence and ambition and show that career progression is possible. Mentoring should also be available at all levels of the business, it adds.

The CMI and BAM make a number of further recommendations on improving ethnic diversity at work, including:

Earlier this year, a report by Conservative peer Ruby McGregor-Smith into diversity at work suggested that GDP could increase by up to 1.3% a year if workers from BAME backgrounds progressed at the same rate as their white colleagues.

Her report also urged businesses with more than 50 employees to publish a breakdown of their workforce by race and pay band.

It has also been revealed that Pavita Cooper, who has worked in senior talent management roles in the banking industry, will chair a new body, CMI Race.

In her foreword to the CMI/BAM report, she said: “Business as usual won’t cut it. The world is changing rapidly and leaders that don’t respond will struggle to attract and retain the best talent in the future.”

One Response to Employers should be required to publish ethnicity breakdown