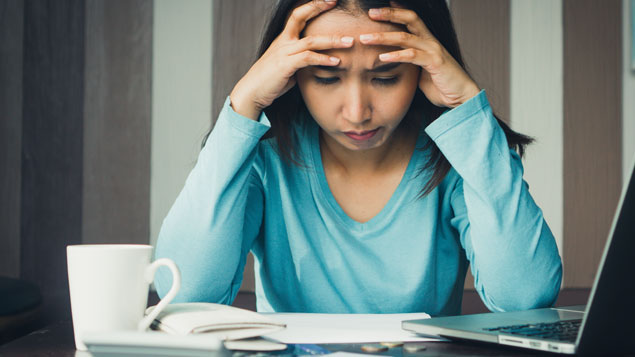 When the Government revealed its plans to bolster workers’ rights from their first day at work under its Good Work plan earlier this week, details were initially scarce.

But the publication of four consultations on Wednesday helped provide more context around the proposals. However, these have been criticised for not going far enough to address some of the problems with modern working practices, including the rights of gig economy workers.

Michelle Morgan, senior associate at Gardner Leader Solicitors, said some of the plans are “merely the proposed enforcement of existing laws” and do not go far enough to end exploitative working practices.

Annual leave: Commission should be included in holiday pay calculation

Here, we look at several proposals tucked away in the consultations which shed more light on the Government’s Good Work plan.

1. Increasing the reference period for holiday pay calculations from 12 to 52 weeks

The Government has accepted a recommendation made in the Taylor review to increase the reference period for the calculation of holiday pay from 12 to 52 weeks.

It said this would better reflect the seasonal nature of work carried out under casual and zero-hours contracts, and give workers an incentive to spread their annual leave out across the year, rather than take it all after a peak period – such as Christmas – when they might have earned more in paid overtime.

Following the Lock v British Gas case in 2016 – which confirmed that commission should be included in calculations of holiday pay  – employers needed clarification about how long the reference period should be, as it was suggested it should be increased from 12 weeks to 12 months.

Beverley Sunderland, managing director of Crossland Employment Solicitors, said a 52-week reference period will likely have financial implications for employers but will make the system fairer.

She said under the current system a sales person could earn significant commission shortly before their annual leave was taken and then be entitled to have that included as part of their holiday pay, even if the person was unlikely to have earned the same commission during their holiday.

“By evening it out over a year, this will not only help situations of this kind but will also enable businesses to calculate more clearly holiday pay for those without fixed hours,” Sunderland added.

2. Sick pay and holiday pay from a worker’s first day in post

The only ‘entitlement’ to sick pay is statutory sick pay and that is only available to employees and not workers. There is no proposal to change this,” – Beverley Sunderland

When the Good Work plan was announced, some interpreted that all workers, including those on casual contracts, would receive sick pay and holiday pay from their first day of employment.

However, as Sunderland explained, the consultations suggested that this was not quite the case. “The only ‘entitlement’ to sick pay is statutory sick pay and that is only available to employees and not workers. There is no proposal to change this in the consultation documents.”

3. Workers that fall into the “Limb (b)” category will be re-categorised as “dependent contractors” and receive a written statement of their entitlements before they start work

There is currently no obligation to provide a written statement of entitlements to any workers other than employees, but the Government wants to extend this right to those who fall into the Limb (b) category.

A Limb (b) worker is a self-employed individual who carries out work on behalf of an organisation without a formal employment contract. This category of worker would be renamed “dependent contractor” to provide more clarity over their status, if the Government’s proposals are taken forward.

If the requirement for a written statement was introduced, Sunderland said it would unlikely have much of an effect as many employers in the gig economy would not recognise those providing services for them as dependent contractors, in the same way they are not considered workers now. Organisations that do provide workers with such rights would probably already be providing them with this information.

Sunderland said creating a checklist to determine employment status would be useful, but should not be used in place of having the matter considered in a tribunal.

“Many lawyers grapple with the concept of ‘worker’ and it is very easy to be judgmental about businesses that do not recognise worker status. But it is a complicated area of the law and many just do not understand the concept of a hybrid between employee and contractor. Education will go a long way in helping with this,” she said.

Philip Richardson, head of employment law at Stephensons, said the Good Work plan showed Government was still playing catch-up to legislate around the developments in technology used within the gig economy.

“Any legislation introduced must not only address issues within the gig economy as they are today, but be flexible enough to address emerging trends and technology which legislators have not yet foreseen,” he added.

The only day-one rights agency workers currently receive are access to facilities such as staff canteens, childcare and transport and to be informed about job vacancies.