Five trends to watch in HR recruitment in 2015 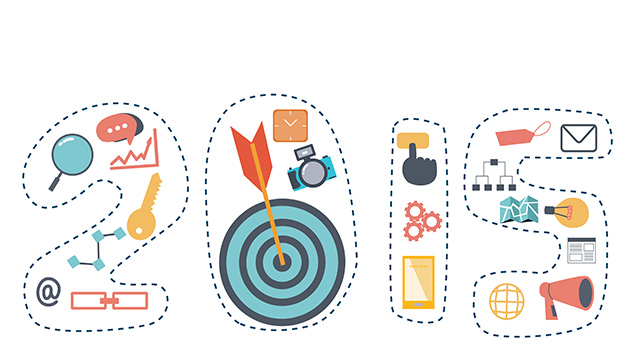 It stands to reason that, as the overall employment market returns to health, then demand for HR professionals will also increase. Whether you are looking for a new role in 2015 or just want to know what the key trends will be, Personnel Today has picked out five key areas that will influence HR recruitment this year.

According to several research reports in the past 12 months, skills shortages in the UK are hampering productivity and holding back the pace of recovery.

At the end of last year, Kevin Green, chief executive of the Recruitment and Employment Confederation (REC), said that there were 43 areas of skills shortage, compared with just nine in 2013.

In his look ahead to 2015, CIPD chief economist Mark Beatson echoed these concerns, warning that the UK’s productivity puzzle remained an urgent issue for policy makers.

In November, the Government put forward recommendations to deal with skills gaps in its “Growth through people” report, including greater integration between schools and employers, and greater access to secure work as opposed to low-paid, fixed-term jobs with few future prospects.

HR professionals have a role to play in this through effective workforce planning and taking a longer-term view of progression at work, rather than only looking to fill roles when they are vacant.

Employers such as Barclays and Nationwide are already bridging the gap between school and employment through apprenticeship and other youth employment opportunities. Employees can see where these early roles will take them, rather than using them as stopgaps to another career.

From a recruitment perspective, a pressing need to address these issues will fuel demand for professionals with experience in leading youth employment initiatives and also those who have led diversity projects and widened…

Read the full report by downloading the guide now