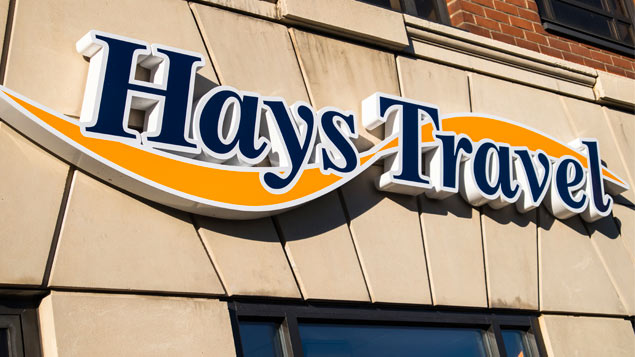 Hays Travel, the company that bought the Thomas Cook retail portfolio, is to recruit almost 1,500 more people – including an apprentice at each of its 737 branches.

The company has created 200 new roles at its head office in Sunderland and 500 jobs in its currency exchange booths within Hays Travel stores. It will also advertise for the hundreds of new apprentices to join its two-year programme over the coming months.

Hays has so far offered permanent employment contracts to 2,330 former Thomas Cook employees who lost their jobs when it went into administration in September. About 450 Thomas Cook stores have reopened and Hays said it is continuing to recruit for positions within them.

The additional posts, if filled, will take Hays Travel’s workforce to 5,700.

Managing director John Hays said: “We’re further increasing staffing to ensure we have the highest customer service levels across all of our stores and our head office functions.

“The former Thomas Cook managers have said the biggest difference for them is being empowered and valued – as an independent travel agent they are not tied to certain products or scripts and they feel trusted. This is a key principle of our business.”

He said that Hays was looking to recruit people who may not have had a background in the travel sector, “just an enthusiasm for travel, a good head for numbers for the foreign exchange posts and some customer service experience of any kind”.

In September, 9,000 Thomas Cook employees in the UK were made redundant after the company was unable to secure a bail-out to allow it to continue trading. A further 12,000 staff worldwide also lost their jobs.