Technical qualifications to be revamped to boost uptake 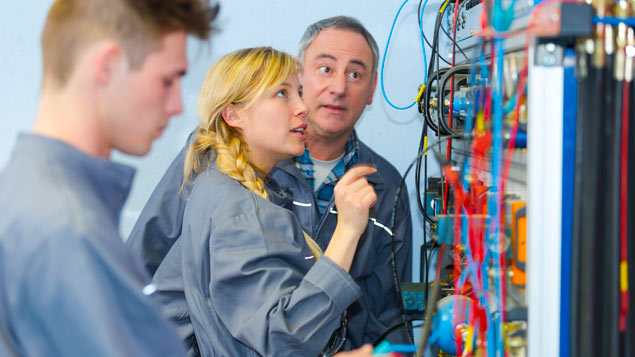 The education secretary plans to revamp the lesser-known Level 4 and 5 qualifications to encourage more students to study them and help meet employers’ demand for the specialist skills they provide.

The qualifications, such as CertHE, DipHE and foundation degrees, will be rebadged as “Higher Technical Qualifications” under proposals unveiled by Damian Hinds. This, he suggested, will encourage employers and students to see them as an alternative to academic study and a route to acquiring the technical skills currently in short supply.

Hinds said: “Employers across the country are crying out for more computer programmers, engineers, electricians and technicians in fields from advanced manufacturing to healthcare.

“But the evidence shows that despite these qualifications putting people in prime position to take advantage of that demand and the opportunities for better wages and better prospects – not enough people know about them.”

Department for Education figures showed that in 2016/17, only 4% of level 4 and 5 learners were working towards an ICT qualification, while the same proportion were studying for a science and mathematics qualification. Health, public services and care qualifications at this level were the most popular among learners (23%).

Higher technical courses are offered at universities and colleges, but the employer-led Institutes of Technology – which specialise in STEM skills development and were launched earlier this year – will also offer them.

The DfE said they are a natural route of progression for students who achieve the new T Level qualifications, which will be introduced next year as technical alternatives to A Levels.

To encourage uptake, Hinds said courses needed to be of high quality and lead to good jobs. “We can’t legislate for parity of esteem between academic and technical routes, but we can make sure the options out there are clear and high-quality so students and employers know and trust that they will give them the skills they need.”

To do this, the government is proposing to:

The proposals are subject to a consultation, which will run until 29 September.

Lord Sainsbury of Turville, chair of the Independent Panel on Technical Education, said there has been a “missing middle” in technical education in England for decades.

“As a result, we now see a significant mismatch between the skills that our economy needs and the qualifications on offer,” he said.

CBI UK chief policy director Matthew Fell said it was vital that the education system keeps up with the changing world of work.

“This ‘missing middle’ has been overlooked for too long, and yet for many employers it can provide the skills by bridging a gap between A levels and degrees,” he said.

“The CBI encourages more flexible routes to higher skills. Ensuring firms have confidence in these qualifications is critical, so an increased role for the Institute for Apprenticeships and Technical Education and Office for Students to oversee and kitemark quality on behalf of employers will be welcomed.”