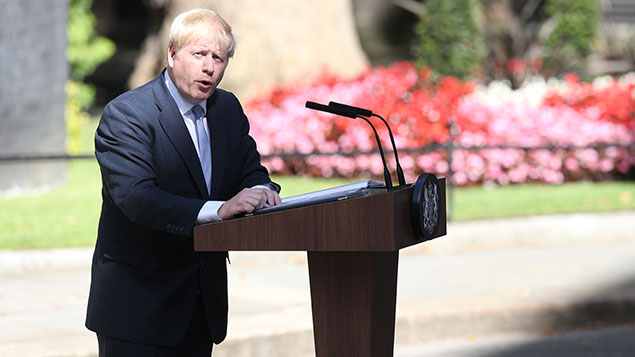 New prime minister Boris Johnson has indicated he may introduce an Australian-style points system for skilled overseas workers after Brexit.

Asked about his predecessor David Cameron’s annual target of 100,000 for net migration in the Commons yesterday, Johnson said he would ask the Migration Advisory Committee to review the Australian approach “as the first step of a radical rewriting of our immigration system”.

He said he “wasn’t interested in a numbers game”.

Responding to the prime minister’s proposed review of immigration, CBI UK policy director Matthew Fell said it was “hugely welcome” and “sends a decisive signal to the world that the UK is open for business”.

“A focus on need, not numbers, will ensure the UK can access vital skills and labour to grow the economy.”

Exact details of how a points-based immigration system might work are yet to be confirmed. A spokesperson for the MAC said the committee looked forward to receiving more details.

“A points-based system doesn’t mean much in itself,” said Marley Morris, director for immigration at the Institute for Public Policy Research.

“It could be very restrictive, it could be liberal. It appeals to people who are concerned about migration, but it has a liberal ring to it, which is probably the message Boris Johnson wants to communicate.”

In a further statement to the Commons, Johnson said that EU nationals living in the UK would have “the absolute certainty of the right to live and remain” in the UK after Brexit.

He also hinted at a potential amnesty for illegal immigrants who did not have the right documents in response to a question from Labour MP Rupa Huq.

He said he wanted to “repeat unequivocally our guarantee to the 3.2 million EU nationals now living and working among us”.

“I thank them for their contribution to our society – and for their patience – and I can assure them that under this government they will have the absolute certainty of the right to live and remain.”

However, he did not confirm whether the government would pass any new legislation to safeguard the rights of EU workers. Nicolas Hatton, co-founder of the campaign group the3million, called the prime minister’s words a “vague guarantee”.

“No commitment to fully protect our rights for our lifetime but vague guarantee as if it was 2016. Meanwhile, EU citizens in the UK and Brits in Europe are still the bargaining chips of the Brexit negotiations,” he said.

In May, the home affairs select committee urged the government to introduce primary legislation to protect the lifetime rights of EU citizens, warning of a second Windrush scandal.

The current proposed “settled status” scheme, it warned, provided only for secondary legislation that could be undone by a future government.

One Response to Johnson hints at Australian-style immigration system 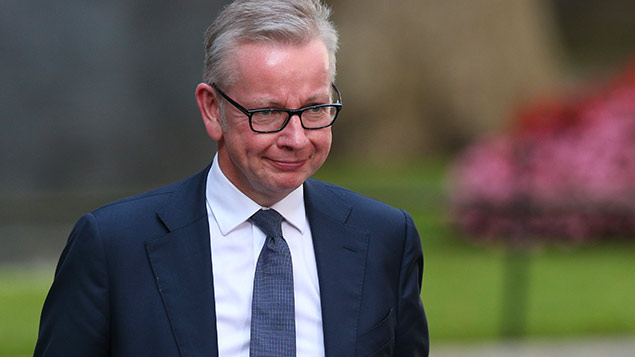 The European Union needs to ramp up its contingency planning for the effect a no-deal Brexit could have on UK... 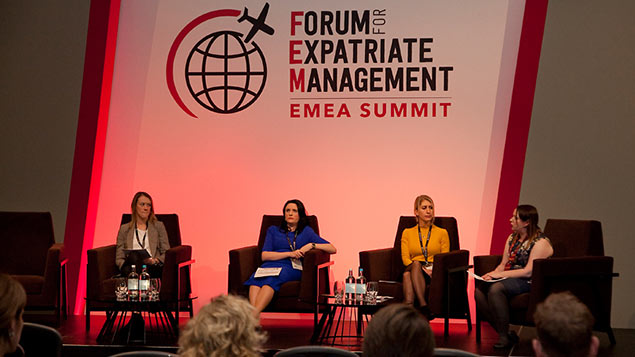 London hosts the Forum for Expatriate Management’s 2019 Global Mobility Summit next month with Brexit and immigration high on the...