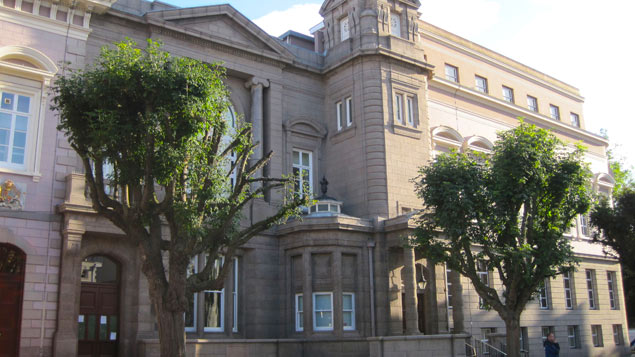 The former chief executive of an animal charity has been sentenced to seven years in prison after he forged the minutes of meetings in order to give himself pay rises and bonuses to fund a “luxury lifestyle”.

Stephen Coleman, who worked for the Jersey Society for the Prevention of Cruelty to Animals, pleaded guilty to 15 counts of fraud and four of forgery at Jersey’s Royal Court.

Coleman more than doubled his salary from £47,500 to more than £111,000 during his 10 years at the charity by doctoring the minutes from board meetings.

He was given the minutes to alter typos and any other minor inaccuracies, but used them to change the salary rises that had been agreed. Once the legitimate changes had been made and the documents were signed by the board and returned to him, he would remove the inside pages referring to the agreed pay rises and replace them with his own versions.

Within three months of taking up the chief executive role, he instructed the JSPCA’s finance team to increase his salary by 5% rather than the 4% that had been agreed.

He defrauded the charity of £405,000 in total, keeping £305,000 for himself and giving unapproved pay rises to other staff which the Crown said may have been “to hide the magnitude of his own pay rises”. He spent the money on luxury holidays, Rolls-Royce cars and extravagant jewellery.

Coleman was dismissed for gross misconduct in 2017, following an investigation into why he was being paid a six-figure salary when the charity was struggling financially.

Commissioner Sir Michael Birt, who handed down the sentence, said Coleman had “severely damaged” the charity’s reputation and had “abused its trust by lying”.