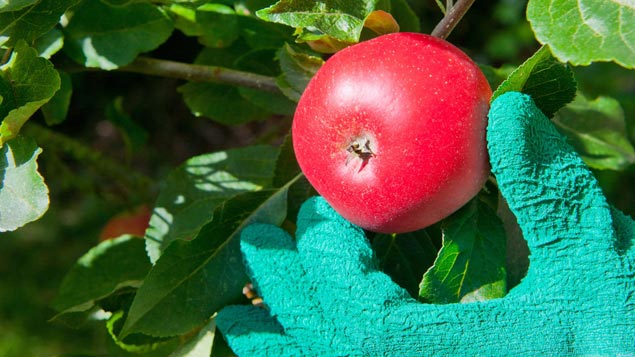 The government has announced a pilot visa scheme for non-EU migrants working on fruit and vegetable farms after the UK is scheduled to leave the EU.

A joint announcement by the Home Office and the Department for Environment, Food and Rural Affairs (Defra) said that six-month visas will be available for up to 2,500 workers per year from spring 2019 to the end of 2020.

Ministers stressed that the pilot would be closely monitored and could be stopped if migrant workers were found to not return to their home countries upon expiration of their visas.

Environment secretary Michael Gove said the scheme would be reviewed to see how best to support the long-term needs of the farming sector.

“We have listened to the powerful arguments from farmers about the need for seasonal labour to keep the horticulture industry productive and profitable,” he said.

Home secretary Sajid Javid said: “This pilot will ensure farmers have access to the seasonal labour they need to remain productive and profitable during busy times of the year.”

Minette Batters, president of the National Farmers Union, described the news as a “major victory”.

“It follows two years of evidence from the NFU, growers and MPs that a shortage of workers has been hampering food production,” she said, “and is recognition from the government that British horticulture is a successful, thriving sector which faces some unique challenges but is capable of producing more great, healthy British fruit and vegetables for people to eat.

“Farmers and growers have seen worker availability tighten significantly in recent years, with the shortfall so far this year reaching 10%.

“Growers will take great confidence in knowing that they will have access to workers for the 2019 harvest, during what have been extremely testing and uncertain times for the sector.”

Simon Kenny, principal associate in Eversheds Sutherland’s immigration team said: “Whilst the full immigration impact of Brexit is being determined by the government between March 2019 and December 2020, there will clearly be a degree of uncertainty regarding access to employees from the EU. This is therefore good news for those employing workers in the sector.

“We hope similar assessments will be made of other areas of the economy prior to Brexit. Approximately 500,000 people born in the EU work in relatively low-skilled jobs in the UK and, in industries such as food processing, more than 20% of all employees are now from these countries. Future restrictions on free movement are very relevant to employers relying on these staff, so similar consideration for such industries would ease some of their concerns.”

Recruitment and Employment Confederation chief executive Neil Carberry agreed that the government should go further: “There are lots of other people involved in getting fruit and veg onto our tables once it’s harvested. Driving, warehousing, food production and hospitality are all sectors that face shortages.

“With employment at record highs, there is a real risk that a lack of labour could hit UK prosperity. We need an approach to workers from the EU that is open to all skill levels and controlled – ensuring those who come are here to work.

“Recruiters are Britain’s jobs market specialists and want to work with the government to build the new system – but it must start with the acknowledgement that many sectors already face critical labour shortages.”