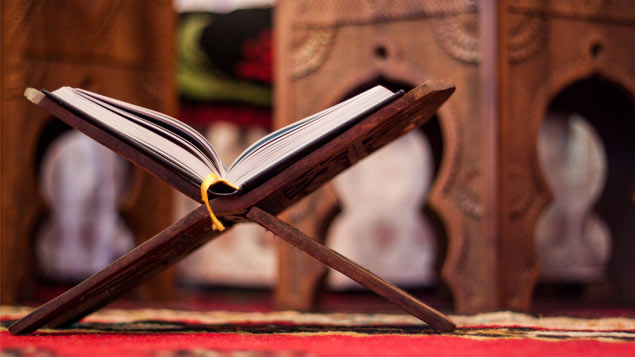 A Muslim woman has been awarded more than £22,000 in compensation after a company director made derogatory comments about her race and religion.

An employment tribunal found that recruitment consultant Miss Noreen’s former employer, Peterborough-based Recruitment Finder, discriminated against her because of her religion and race over a three-and-a-half year period and did not pay the bonuses or redundancy pay she was owed.

The Bury St Edmunds employment tribunal was told that throughout her employment, director Paul Clarke frequently made comments about Noreen’s Islamic faith and her British Pakistani ethnicity, including the phrases “you Pakis” and “curry muncher” and described her adherence to fasting during Ramadan as a “lot of bollocks to me”.

He referred to the food she brought from home as “curry”, including a pasta dish, and made comments about her weight.

Noreen felt she should not challenge his behaviour because she feared for her job. She did not take the holidays she was entitled to because Clarke warned it might make her job insecure and took only Christmas Day, New Year’s Day and Easter Monday off.

When she told Clarke that she had placed more staff in roles than he had she stopped receiving her bonus – usually about £190 per month – and fuel payments of around £45 per week.

In July 2017 she was given two months’ notice of redundancy. Clarke promised she would receive all the money owed to her, but she received only her basic pay without her redundancy payment, bonus or fuel expenses. Staff were told not to accept her telephone calls or put her calls through to Clarke.

Judge Martin Kurrein found Recruitment Finder had discriminated against Noreen because of her race and religion, breached her employment contract and made unauthorised deductions from her wages.