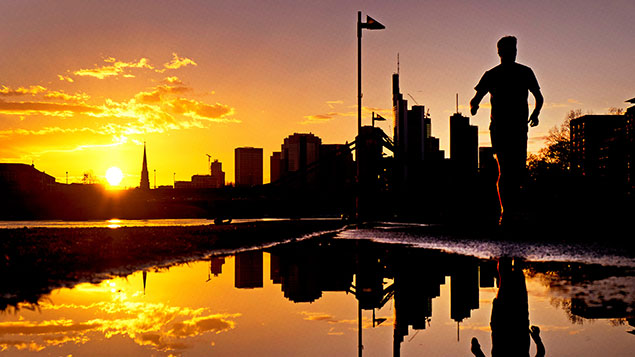 There is evidence of a “jobs merry-go-round” in European centres as Brexit approaches, according to recruitment company Robert Walters.

In an analysis of recruitment trends, it found that banking and financial services jobs are performing better in EU hubs such as Frankfurt, Paris and Dublin, but the UK tech sector is outperforming its European counterparts.

Podcast: Brexit – preparing your workforce for all scenarios

Robert Walters also concluded that the UK continues to be the leading country in Europe in terms of candidates with IT skills, while the number of roles advertised in the tech sector increased by 11% from 2016 to 2018.

Furthermore, tech jobs in the UK are seeing more growth outside London. Job creation in Manchester in the tech industry was up 29% between 2016 and 2018, 22% in Leeds and 20% in Birmingham. In London, growth over the same period was 9%.

Ahsan Iqbal, director of IT at Robert Walters, added that he expected this growth in demand in the UK tech sector to continue, with London boasting the best pool of talent, but regions quickly catching up.

“It is not one that is overly dependent on supply chains and is a genuinely global sector, so it appears to be largely unaffected by Brexit,” he said. “Companies that are going to be successful in the future are those that are investing in tech – AI, robotics, e-commerce and fintech.”

Employers can now be far more flexible on location, added Iqbal: “A lot of tech staff do not need to be in the office five days a week, and are operating from home or elsewhere at least some of the time.

“It has never been easier to set up a base using serviced offices, so businesses are able to be agile and move activity to satellite offices in other parts of the country.”

Meanwhile, in banking, more candidates left London for jobs in other parts of the world than were hired, Robert Walters found. When compared with other European cities, London was losing eight banking and financial services jobs to Europe for every three that were attracted in the other direction. The big winners were Zurich, Frankfurt, Paris, Madrid and Dublin.

The company also revealed that headcount in big investment and corporate banks grew most strongly in Frankfurt (up 10%), Milan (up 8%) and Paris (6%). Headcount in Ireland and London grew by 3% and 2% respectively.

Last year, the City of London Corporation predicted that between 5,000 and 13,000 City jobs would move to the EU by the time the UK left the bloc. However, Robert Walters suggests that only 1,8000 have been confirmed as leaving London so far, according to analysis of publicly disclosed relocations.

Meanwhile, hiring by US and UK banks in London increased by 5%, but remained static for European banks and fell by 3% for Asian banks.

James Murray, director of the recruitment company’s financial services division, said that while numbers may be lower than expected, there has been a knock to confidence.

Technology jobs in financial services are seeing high recruitment activity, while some roles are moving in risk management, finance and compliance, he explained.

He said: “We are seeing a decrease in candidate confidence in terms of people actually wanting to move in light of relative uncertainty. We have seen some hiring pauses and we have seen longer timescales in terms of new hires being signed off.”

“When it comes to Brexit, banks we are talking to have a variety of different contingency plans and they will implement whichever one is necessary. The biggest worry for them is a no deal Brexit.”

Wages are growing at their fastest rate for 11 years, according to official figures released today. Unemployment increased slightly and the number of vacancies fell for the sixth consecutive time. 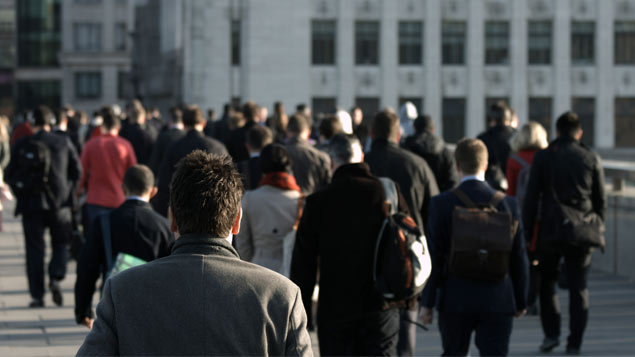 The number of job vacancies has continued to fall since early 2019, indicating that Brexit uncertainty is affecting employers’ hiring...