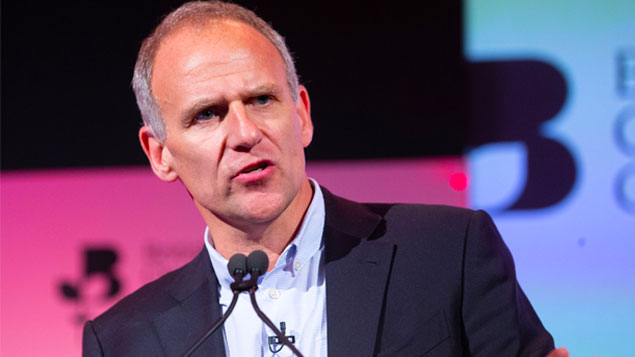 The CEO of the UK’s largest retailer has slammed the apprenticeship levy for being too inflexible and “open to abuse”.

Tesco CEO Dave Lewis said that while apprenticeships have helped address skills gaps and offer pathways to employment for many of its staff, the retailer has been prevented from offering the number of apprenticeships it would like because it is only able to draw on a fraction of the money it pays in.

‘Premium’ should be paid for high-value apprenticeships

“Our apprenticeships cater for every age and more than 60% of participants are women. [They’re] a vital pathway to employment

“But the policy framework for apprenticeships is broken…There’s simply not enough flexibility and it’s too open to abuse.

“Tesco wants to take on more apprenticeships but we’re barred from doing that cost-effectively and I know that many other businesses are frustrated in a similar way.”

He agreed with the National Audit Office’s view that the levy’s effectiveness needed to be evaluated. Earlier this month the NAO claimed many organisations were using the levy to fund “costly” level 6 and 7 apprenticeships, preventing more apprenticeships from being offered.

“At Tesco we can only use 20% of the money we pay in. We can’t use the rest to train for the new skills we need, so in effect it’s 80% tax on training. It makes no sense,” he said.

Lewis suggested that “backfill costs” for retailers needed to be funded by the levy. Currently, organisations must pay for apprentices’ roles to be covered while the apprentice is doing their off-the-job training.

Functional skills training – English, mathematics and ICT training that apprentices must complete – should also be funded from the levy pot, he recommended.

“You then get fully focused apprenticeships from the start, improving the performance with less time away from their day job,” Lewis explained.

According to the Department for Education, 225,800 people started an apprenticeship in the first six months of the 2018-19 academic year – an increase of 10% compared with the same period last year.

However, this figure is still far below the number of apprenticeships started before the levy was introduced in 2017 and means the government is unlikely to hit its target of getting three million people in apprenticeships by 2020.