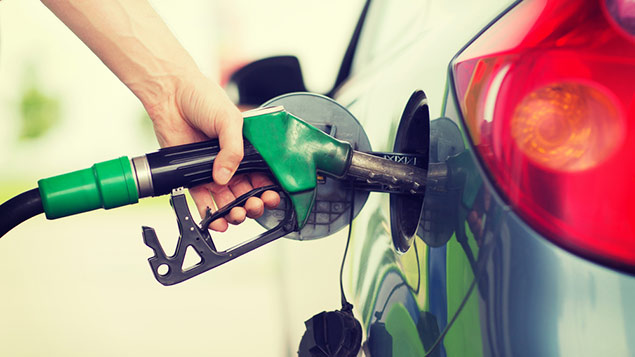 Although no one truly knows the full extent of fraud, it is estimated that it costs the country as much as £193 billion per annum, or more than £3,900 per adult.

According to the University of Portsmouth’s 2016 Annual Fraud Indicator, it is private-sector businesses that bear the brunt of this situation, losing approximately £144 billion to the challenge each year. By far the biggest source of fraud relates to procurement, which accounts for a staggering 88%.

Procurement fraud is a term that covers everything from employees submitting false, exaggerated or duplicate invoices for expenses, to them awarding contracts in exchange for bribes.

Interestingly though, it turns out that in relation to the former misdeed, so-called “mileage padding” is one of the most common scams.

This activity involves adding extra miles to your journey when filling in expenses forms in order to claim more money, and it may be either deliberate or inadvertent depending on how frequently staff get round to doing their admin.

Donna Wilczek, vice president of strategy and product marketing at expenses software provider Coupa, explains: “It’s easy to forget which route you took by the time you do your expense reports, which may be weeks or even months later.

But some people are also inclined just to add a bit of extra mileage say 2% or 5% here and there, which may not be much, but when you start totting up all of those percentages, it all adds up.”

As a result, the California-based firm has created a GPS-based mobile app that, when turned on by an employee, records their journey and the route taken to get there. When complete, the staff member receives an alert confirming the number of miles travelled and asking whether or not they would like to record the information on their expenses form.

“So they only way to commit fraud is to drive an additional distance, which they’d be reimbursed for at the same level anyway,” says Wilczek.

Another popular means of fraud relates to unused airline tickets. Here staff members may book a work trip with their travel provider, but on failing to fly for whatever reason, phone the airline and ask for their ticket to be cancelled. In some instances, the airline will credit it directly back to their own personal account not realising that the worker has already been reimbursed by their employer – which in this instance ends up paying twice.

“But our technology can be integrated with your travel providers’ system. So the software routes the travel expense for approval and if your travel provider says that the trip has been cancelled, the system will check the information and show that the individual has already been reimbursed,” says Wilczek.

Interestingly, she points out that, “even in a world of webinars and web presentations”, business expenditure on travel is on the rise across the world. In western Europe, the Global Business Travel Association forecasts spend to rise by 6.8% next year to a whopping $226 billion (£174 billion).

“People still see a lot of value in face-to-face communications, but may choose to optimise their travel arrangements. This means being very focused and lining up multiple meetings in one place rather than just flying there and back. But of course, increased travel leads to increased fraud opportunities,” Wilczek concludes.