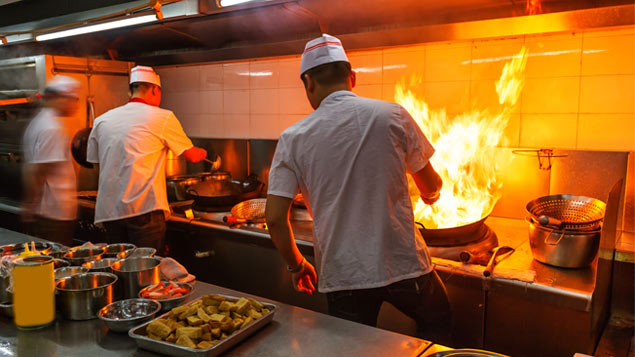 The proportion of employers attempting to recruit has risen but two-thirds are still struggling to find the right candidates, prompting a call for skills development to be elevated to the top of the new government’s agenda.

Sixty per cent of UK organisations were recruiting in the second quarter of this year, an increase from 53% in Q1.

Has political chaos made us cautious about hiring HR professionals?

But finding the right candidate was a challenge for 64%, although this was an improvement on the percentage reporting difficulties in Q1 (73%).

The British Chambers of Commerce (BCC) and Totaljobs, which surveyed more than 6,500 organisations, said reforming the skills development system was vital if Boris Johnson’s government was to alleviate labour shortages in the long term.

They want to see a coherent and long-term plan to meet employers’ skills needs, as well as an efficient and cost-effective means of recruiting overseas workers at all levels.

Claire Walker, co-executive director at BCC, said: “The solution to plugging the UK’s skills gap in the long-term includes reforming the skills education and training system, and giving it time to bed in.

“We look forward to working with the new administration to get the system working better for everyone and ensuring firms can access the skills they need to improve growth and productivity.”

She said employers also needed clarity on how they would manage their future workforce requirements after 31 October, when the UK is due to leave the EU.

Eight in 10 hotel and catering organisations that responded to the survey attempted to recruit in Q2, but the vast majority (77%) were for part-time roles. Transport and distribution firms were also in need of new staff (72%).

Patrick Wehrmann, CEO of Totaljobs, said: “The labour market continues to weather economic uncertainty, with the vast majority of businesses showing a continued commitment to maintaining or increasing staff headcount.

“As a consequence of not only an increasing national living and minimum wage, but also a continued challenge to recruit, it is telling that Q2 2019 saw the fastest rise in real-wage growth in over three years, outpacing inflation and expert predictions. As employers look to attract their next hire, there is an opportunity for people possessing in-demand skills to make significant progress in their career and begin to realise their earning potential.

“In light of this, employers should be mindful of their employer value proposition, and ensure that while salaries remain competitive, they consider more than just pay as a solution to overcoming skills shortages.”