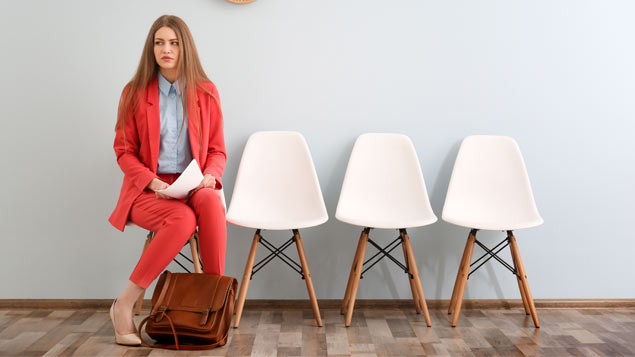 Forty-one per cent of HR professionals said it had been more difficult to recruit over the last 12 months. Image: Shutterstock

Forty-three per cent of employers are upskilling existing staff to plug hard-to-fill vacancies and a similar proportion (41%) say it has become more difficult to recruit in the past year.

But this pressure on recruitment has failed to translate into significant wage growth, the latest CIPD and the Adecco Group Labour Market Outlook has revealed, with median basic pay expected to grow just 2% in the year to March 2020.

How progressive firms look to beat the skills gap

It reported a net employment balance – a measure of the difference between the proportion of employers who expect to increase staff levels and those who expect to reduce headcount – of +22, up from +20 in the previous quarter. Firms in the business services (+39), construction (+36) and healthcare (+31) sectors were the most confident about their hiring needs.

However, 61% of the 2,182 HR decision-makers who responded to the survey reported that at least some of their vacancies were proving hard to fill, while 33% said it had become harder to retain staff in the past 12 months – particularly in the public sector (42%).

This encouraged 53% to increase starting salaries for at least a minority of vacancies, while 28% had considered improving the pay and benefits package for most vacant positions to encourage applicants.

The CIPD’s senior labour market adviser Gerwyn Davies said: “The majority of UK workers are long overdue a meaningful pay rise. However, many workers will remain disappointed with their pay packets until there are significant and sustained improvements to productivity.

“Organisations need to give much greater consideration to the obstacles that are preventing their people from performing better at work. A greater focus on training, development and better people management is needed to lift the UK out of its current productivity crisis.

“One upside is that many employers are already investing in developing their existing workforce to plug skills gaps. Strengthening workplace training and recruiting in a more inclusive, flexible way will ultimately deliver higher performing and fairer workplaces.”

“Candidates with professional qualifications are those that the report highlights as the toughest to find, and these aren’t roles where relaxing the requirements and selecting the best fit is always possible,” said Alex Fleming, country head and president of staffing and solutions at the Adecco Group UK and Ireland.

“Creating internal pipelines of talent is the optimal way to tackle skills shortages in the long run – it will allow employers to recruit the best junior talent and retain them into more senior and technical roles, without having to offer inflated salaries to attract new talent.

“Conversely, employers should also be aware that when candidates venture into the market looking for new employment, they will demand higher pay than they would from their current employer.” 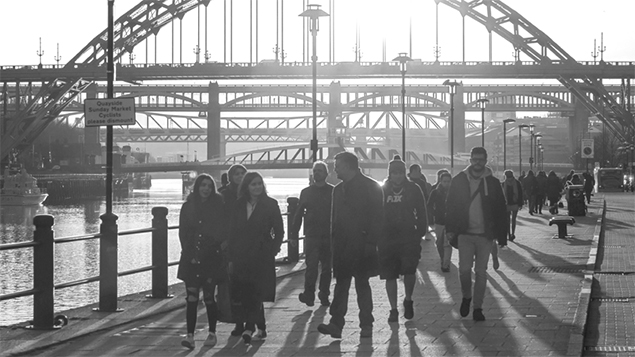 PROMOTED | Inclusion is a key issue for any recruitment professional, but how can you make sure your business is doing all it can to attract, and retain, a wide-range of talent? 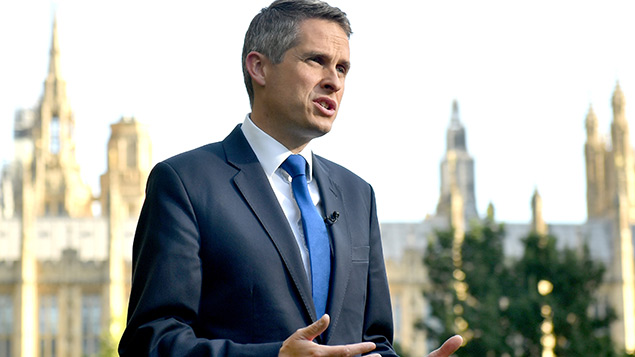 New teachers to receive £6,000 boost to attract the ‘best’

Starting salaries for teachers will reach as much as £30,000 by the 2022-23 academic year under a range of plans announced today.