Employers rely on instinct over structure when hiring, research finds 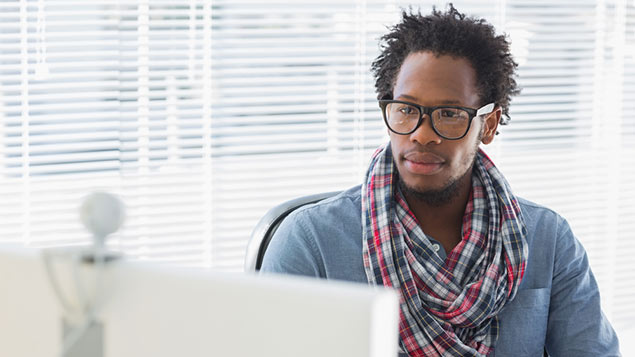 People who make hiring decisions tend to rely on gut instinct, poaching and increasingly unstructured interviews as opposed to more scientific methods, according to research released today by Monster.

In conjunction with researchers at University College London (UCL), the recruitment company surveyed more than 300 professionals on their preferred methods for attracting and selecting staff.

Gut instinct – or intuition – was reported to be the most cost-efficient method by respondents, and the third most effective (behind trial periods and structured interviews).

At the same time, hiring managers rely less on more proven approaches to selection, such as psychometric or personality testing. These were rated as the most costly tools for recruitment, and among the least efficient.

Felipe Cuadra, a researcher at UCL, said there was a danger that eschewing more scientific approaches based on cost could allow bias to creep into the decision-making process. “We tend to value people who are similar to us, which could lead to less diversity and potentially unfair hiring decisions,” he said.

Another fast-emerging trend, according to Monster, was the use of “virtual” interview processes such as video, Skype or telephone. Almost half (48%) said they now use video interviews to select candidates, and 7% reported hiring someone without a face-to-face interview.

Using social media to target potential recruits has, unsurprisingly, gained in popularity, with professional networking sites such as LinkedIn rated twice as popular as personal sites such as Facebook, and more likely to produce quality candidates.

Targeting passive candidates was also deemed to be a “low-cost, high-yield” way to bring in new staff, cited by three-quarters of respondents.

Reference and CV checks and the use of application forms came together to form a “golden triangle” of selection, according to Cuadra, despite their weakness for predicting someone’s future performance at work. Reference checks were considered a valid selection method by 84% of respondents, and CV checking by 88%.

One of the key themes that emerged from the research was the closing gap between using structured interviews – where all candidates are asked the same questions and are subject to a scoring system – and unstructured, less formal interviews.

While setting up structured interviews may require a greater investment in time at the beginning of the hiring process, this will provide a return in the longer term thanks to a better quality of hire, said Cuadra.

Too often, Monster found, there was a “one size fits all” approach to the selection process, applying the same tools and methodologies regardless of role or industry.

Andrew Sumner, Monster’s managing director for UK and Ireland, said of the report’s findings: “The most important thing is to have a blended approach. Research shows that the less objectivity and structure you apply to the recruitment process, you could be compromising the quality of candidates that you attract.

“But by being too structured, you could affect your attractiveness to those candidates, so it’s all about balance.”