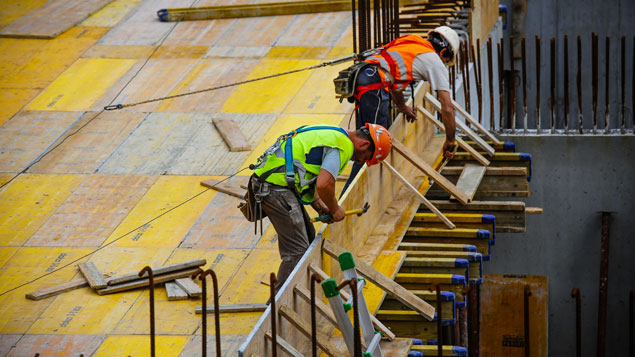 Workers posted to another EU country will be entitled to the same rate of pay and working conditions as their local counterparts, under revised rules that have been adopted by the European Parliament.

Employers that send their staff on a temporary assignment abroad will need to comply with all of the host country’s remuneration rules. They must also cover the employee’s travel and accommodation costs and must not deduct these from the worker’s salary.

What is a posted worker?

What are the implications of the Posted Workers Directive?

The revised Posting of Workers Directive also sets the maximum duration of a worker’s assignment abroad at 12 months, with the possibility for a six-month extension.

Beyond that period, a worker and their employer will have to comply with the host country’s labour laws.

Brexit campaigners argued that EU freedom of movement rules allowed sectors such as construction and food processing to cut costs by employing workers from Eastern European countries where labour is cheaper, such as Romania and Poland.

However, the revised rules aim to ensure that workers will receive equal pay for equal work, even if they are on a temporary assignment.

In the event of a fraudulent posting – by a “letterbox company” with no business operations for example – the EU country they are working in should ensure the workers’ rights are protected.

The number of workers posted to another EU country for a temporary job increased by 69% between 2010 and 2016, according to the European Parliament. There were 2.3 million posted workers in 2016.

The EU’s 28 states will have two years to enact the legislation, meaning that the rules are likely to take effect during the Brexit transition period which will run from 29 March 2019 to 31 December 2020.

Dutch Socialist MEP Agnes Jongerius, who was involved in revising the law, described the new rules as a “major accomplishment”.

“Colleagues can be colleagues again, rather than competitors. This is an important step towards creating a social Europe that protects workers and stops companies from engaging in a race to the bottom – a Europe that does not cut corners and that looks out for ordinary, working people,” she said.

According to a survey by LinkedIn UK, 96% of HR professionals and recruiters believed that Brexit was having an impact on their hiring strategies, with 36% claiming candidates were reluctant to move to the UK.