Number of EU workers searching for UK roles drops by 11% 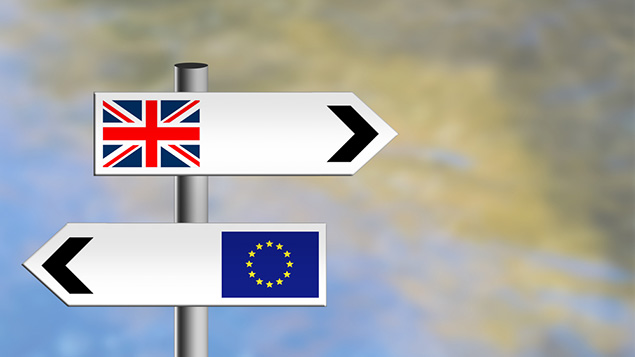 The number of EU workers actively searching for jobs in the UK has fallen by more than 11% since the referendum in June 2016.

According to job search data from Monster.co.uk, workers of Romanian nationality are the least keen to come to Britain to work, with Romanian search traffic for UK jobs dropping by 52%.

This was closely followed by Portuguese searches, which dropped by 42%, and Polish by 35%. Searches from UK jobseekers continue to make up 80% of traffic to the job site.

At the same time, however, job searches by Swedish candidates went up by a fifth, and Finnish jobseekers by 18%. Monster also reported a rise in searches from some countries outside the EU – including the US and the Philippines.

The area of skills to experience the sharpest drop in job searches was business and strategic management, down 24.9%; sales and legal job searches also felt a decrease in interest, both down by just over 21%.

She added: “While no one knows for sure what kind of deal the UK will get as it exits the EU, it seems certain we will end up with controlled movement of EU workers, further restricting the supply of labour against a background of rising vacancies and full employment. To counter this, successful companies must focus recruitment efforts on passive job seekers – those not actively looking.”