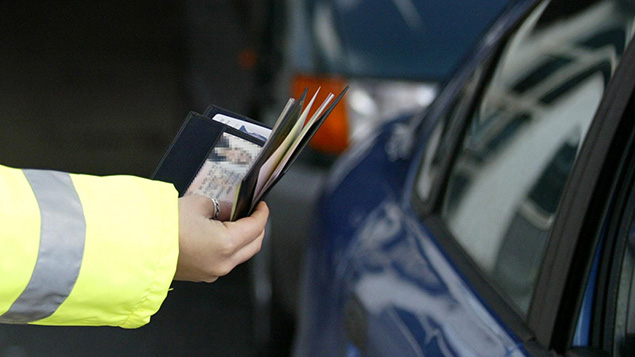 Government confirms end to freedom of movement: with potential exceptions

According to the Office for National Statistics, net migration to the UK from the EU last year was at its lowest level since March 2013, at 101,000.

The release of the figures had been delayed from May by concerns over the accuracy of the data.

Gerwyn Davies, senior labour market adviser at the CIPD, said that falling net migration was “particularly bad news for employers” in such a tight labour market, and that they needed to come up with workforce planning strategies urgently.

He said: “Even with settled status rights agreed up to 2021, and the prospect of further, sharp annual increases to the national living wage that will affect a large proportion of eastern European workers; it remains highly doubtful that these developments will be enough to offset EU net migration decelerating in the short-term.

“It seems that many EU workers and UK employers are still unaware of, or perhaps lack confidence in, the settled status of EU workers that has been agreed to both before and during the transitional period of the UK exiting the EU.”

Davies added that countries such as Poland, Germany and the Netherlands now offered buoyant labour markets for EU workers, offering “attractive options beyond the UK” for those put off by Brexit uncertainty,

He continued: “There’s a real risk therefore that employers will face both skill and labour shortages if they are unable to attract a range of candidates from the UK and the wider EU.

“The need for employers to undertake a thorough workforce planning exercise needs to shift from amber to red. Unfortunately, the evidence that employers are preparing for such changes is slim.”

The ONS explained that it has slightly changed its approach to gathering migration figures, now drawing on multiple data sources. Previously the statistics were based wholly on the International Passenger Survey (IPS), which monitors samples of passengers coming through ports and airports.

It said that around 100,000 more EU citizens came to the UK than left in 2017, but the number looking for work continued to decrease. The number coming for definite jobs remains unchanged, however.

The ONS reported: “Since 2014, non-EU IPS estimates and Home Office data on long-term work visas show those coming to the UK to work has remained relatively stable, with increases for those on skilled work visas. Work remains the most common reason for people to migrate to the UK.”

Natasha Chell, a partner at Laura Devine Solicitors, said the figures would do nothing to alleviate employers’ concerns over recruitment, as Tier 2 restrictions on non-EU worker numbers mean that many still struggle to recruit skilled workers.

She said: “This revised data highlights once again the huge challenge businesses are experiencing recruiting the people they need to operate.

“These delayed figures pre-date the worst of the squeeze employers have experienced as the Tier 2 migration cap restricts recruitment from outside the EU, just as the flow of skilled EU workers declines.”

She added: “The next quarterly figures will record some of the worst of that period, before the Government acted to remove doctors and nurses from the cap.

“However, we anticipate the huge backlog of non-healthcare workers that has built up in the first half of this year will lead to a continuing constraint on recruitment for tech firms and others reliant on skilled non-EU workers for many months to come. We have seen businesses from all sectors being affected with an impact far and wide stifling business growth.”