FTSE 350 companies ‘could do better’ on employee voice 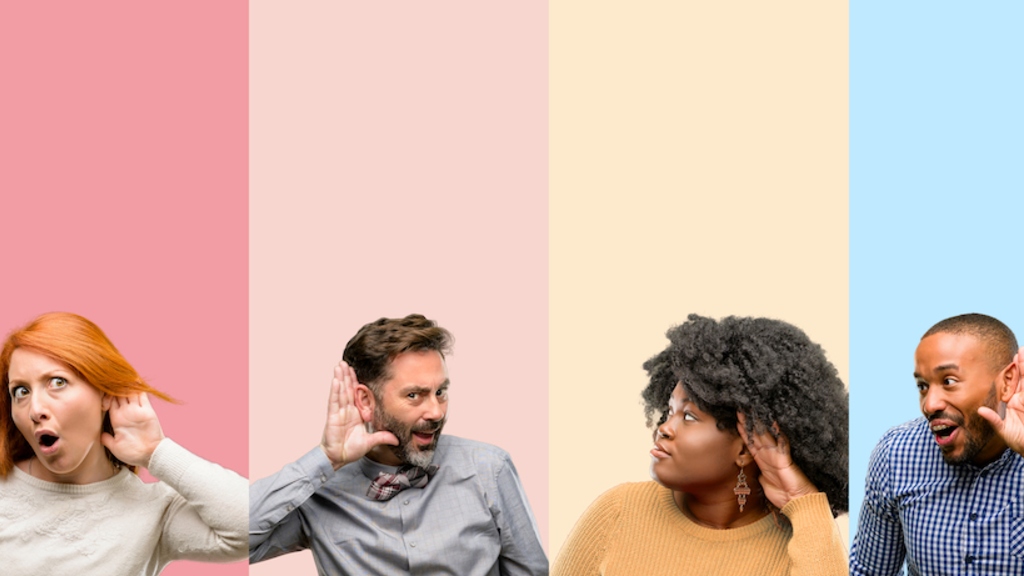 Many major companies treat their corporate governance responsibilities on workforce representation as a “tick-box exercise” according to a review of current practices by the Involvement and Participation Association.

The IPA undertook a comprehensive review of the approaches of FTSE 350 companies to the UK corporate governance code’s requirement for firms to have some form of employee input at board level.

According to the code, companies are required to either appoint a director to the board from the workforce, have in place a formal workplace advisory panel or have a designated non-executive director (NED) for workforce engagement.

Workforce representation gained prominence in UK boardrooms in 2016 when incoming prime minister Theresa May vowed to put work representatives on the boards of major companies.

While this did not become legislation, a revised UK corporate governance code in 2018 placed greater emphasis on boards engaging with the workforce and to include employees’ views and concerns in key decisions.

According to Patrick Briône, head of research at the IPA, the approach taken by most FTSE 350 companies was to appoint a designated NED to represent workers’ views. Forty percent of companies chose this route, while 12% established an advisory panel and 16% a combination of NED and panel.

However, in many cases it was “unclear why they were chosen; many had little prior experience of workforce engagement”. Likewise, the ways in which the NED interacted with the workforce varied hugely, with many relying on information from staff surveys or brief site visits.

“We did find them to be disconnected from the main body of staff engagement,” said Briône, “with sometimes the NED off doing one thing and HR doing another. This is definitely an area for potential improvement.”

The next most popular approach was to appoint an advisory panel and again there was a mix of formal and informal interactions between the workforce and the board.

“Some were elected, some appointed by managers, some were tiered depending on country, some had union representatives and some not,” Briône added.

Around a third of firms used “alternative arrangements” to fulfil the requirements of the code, which ranged from partnerships with trade unions to listening sessions with employees. The IPA described many of these approaches as “scattergun” rather than adding to a coherent whole.

Only five companies of those surveyed had a worker director on the board, and only one had introduced this in response to changes in corporate governance guidance.

“In practice, however, these concerns were not borne out by our research,” said Briône. “Companies with worker directors handled these well and maybe this is an area where firms could put their fears aside.”

Having a workforce director was considered the most effective approach to ensuring employees have a voice in board-level decision making.

The research found that in the vast majority of cases, decisions on approaches to workforce engagement were made without consultation with the workforce.

No voice in employee voice

A further concern raised by IPA’s research was the lack of consultation with workers on how their voice should be represented. The research found that in the vast majority of cases, decisions on approaches to workforce engagement were made without consultation with the workforce. “This is strange as how to gain a better voice is a workforce governance issue,” Briône explained. “How can they do this if they’re not given a voice on what voice mechanisms they can have?”

The IPA offered a number of recommendations to improve levels of workforce engagement and voice in UK companies. These included:

One of the challenges of measuring workforce representation and effectiveness is that many annual reports lack detailed information on it, said Chris Rees, professor of employment relations at Royal Holloway, University of London.

“It’s not clear how much thought is given to the effectiveness of the method chosen. The last review of company reporting highlighted a tendency for formulaic statements and vague information, and our findings reiterate this.

“Do the code requirements do enough to ensure the spread of good practice, or is a more robust regulatory framework required?”

The IPA is a consulting and training organisation specialising in employee engagement and participation, led by Nita Clarke, who was co-chair of the government-commissioned Engaging for Success review in 2009. 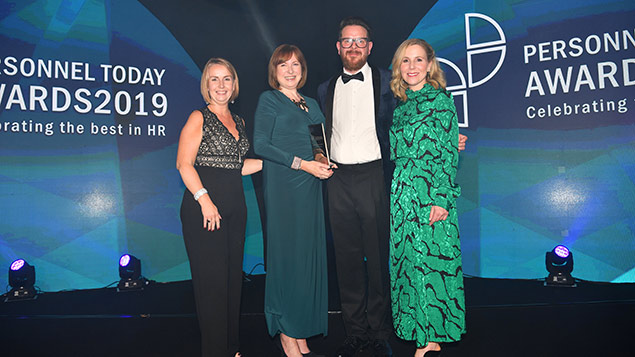 With just days until the winners of the Personnel Today Awards are announced, we profile the shortlist for one of the most hotly-contested categories. 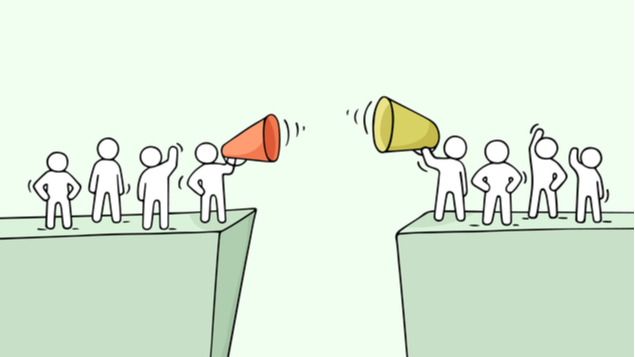 How to localise engagement during lockdown

Many organisations with distributed workforces have struggled to keep messaging and communications consistent during a series of lockdowns. Digital platforms... 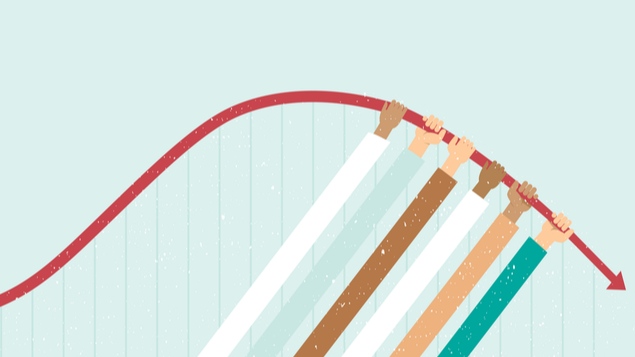 Performance: Why ‘rank and yank’ fell out of favour

KPMG has been using a ‘set distribution’ or ranking approach to assessing employees’ performance. Like annual appraisals, this strategy has fallen out of favour in recent years, but why?