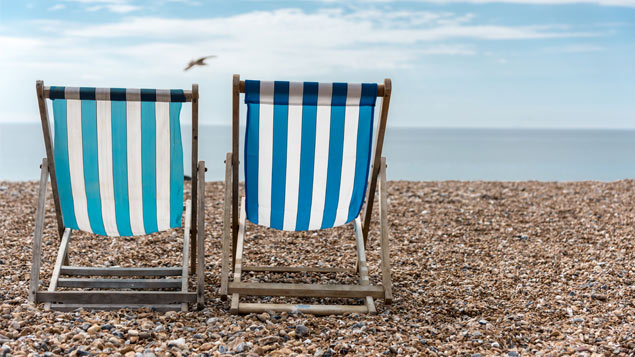 The New Economics Foundation said policy makers need to look at how the nature and level of spending across the economy can be improved, which means increasing workers’ spending power and their consumption of goods and services by giving them more money and leisure time.

“Raising demand by putting more cash in the pockets of the UK’s poorest workers, while giving people more paid time off from work to spend it, should now be part of a radical mix of options for any government that is serious about increasing productivity in a way that works for people and society,” said Alfie Stirling, head of economics at the New Economics Foundation.

“For more than 10 years now, economists and policy makers have sought to solve the UK’s productivity crisis from the ‘supply-side’ – intervening to change the way we make goods and deliver services in the economy. It hasn’t worked. Average productivity, wages and living standards have experienced their worst decade in almost two centuries.”

Its Time for demand report suggests that an increase in average earnings can be achieved by increasing paid statutory leave entitlements and public holidays. UK employees have among the fewest paid days off in Europe – a minimum of 28 days for full-time workers – compared with 30 to 40 days across most other European countries.

It also suggested that the Low Pay Commission recommends increases to minimum wages for all ages at the same rate beyond 2020 and that minimum wages should be on par with the UK’s “real” Living Wage by 2025. Until now the commission has been making recommendations so that the national living wage – for those aged 25 and over – equals 60% of median earnings by 2020, but it has also been increasing minimum hourly pay “as high as possible” for younger people.

Increasing statutory minimum pay is a particularly efficient way of boosting economic demand, NEF says, because workers who earn less are “far more likely” than workers on higher incomes to spend rather than save any increases to salary. 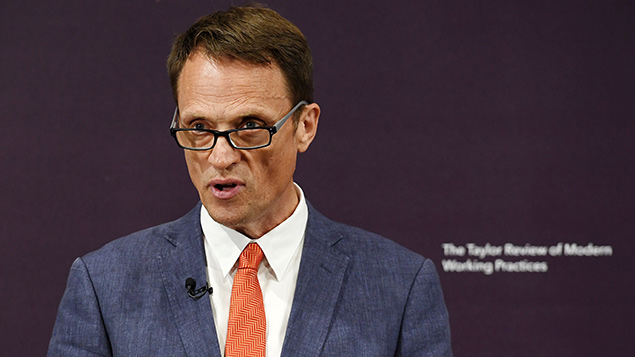 The government has announced proposals for a single labour market enforcement body which will have powers to enforce minimum wage...