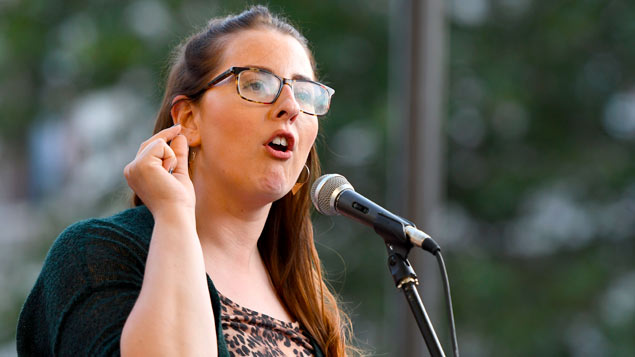 Labour’s pledge to close the gender pay gap by 2030 if it wins power has been described as too ambitious.

The party set the target on the day when women effectively stop getting paid for the rest of the year compared with their male counterparts. It said the target could be met by requiring organisations with more than 250 staff to obtain gender equality certification from the government or face fines, among several other proposals that it has announced over the past few months.

Labour’s employment rights secretary Laura Pidcock said: “Labour in government will be uncompromising in tackling the structural barriers that are holding so many women back.

“Employers will no longer be able to treat the issue of the gender pay gap as an afterthought. Instead, they will be expected to take proactive steps to close it.”

It will take another 60 years to close the mean full-time gender gap – currently 13.1% – at the current rate of progress, according to the Fawcett Society.

Research published by the lobbying group today suggests that 60% of women in UK workplaces either suspect they earn less than male colleagues or do not know what their male colleagues earn.

Other measures Labour said would help close the gap include: introducing a £10-an-hour living wage; establishing national pay scales in low-paid female-dominated sectors such as childcare; ending the public sector pay cap; fines for organisations that do not report on actions taken to close their gender pay gap; mandatory menopause policies and strengthened protections against redundancy and unfair dismissal for pregnant women.

However, its 2030 target has been described as “unrealistic” by Dominie Moss, founder of The Return Hub, an executive search firm that helps senior women return to the financial services sector.

She said: “While it’s good to see some robust policy ideas such as fines and auditing for non-compliant firms, this timeline is completely unrealistic. It doesn’t address the cultural and structural problems that undermine female progression in the workplace. Women have to climb so many unseen hurdles throughout their career that men simply don’t come across.

“A realistic, long-term solution needs to review how women are recruited, promoted and retained at mid- and senior-career points. The system needs a serious shake-up, quickly, to get anywhere near this target by 2030.”

Agata Nowakowska, area vice president at workplace learning platform Skillsoft, agreed that removing the pay disparity involved more than setting a target: “Employers must ensure every employee has the opportunity to expand their role towards higher-paying positions. This could mean reviewing how your organisation views maternity and paternity leave, or facilitating professional development. Above all, it’s about making a continued, concerted effort; meaningful change cannot occur overnight.”

She said one of the main challenges is addressing the unconscious bias that has an effect on career progression decisions.

Liz Truss, Conservative minister for women and equalities, said Labour was “overpromising something they cannot deliver”, while CBI director of people and skills policy Matthew Percival said last week that the requirement for government approval of pay gap action plans would be “bureaucratic to the point of being ineffective and unaffordable”.

“They are the wrong answers to the right questions,” said Percival. “The next government should work with business to develop policies that tackle gender inequality in ways that work for everyone.” 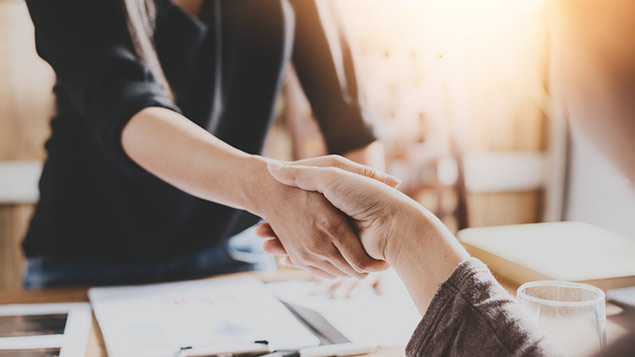 More than half of all female professionals (57%) have never attempted to negotiate a pay rise, and if they do...