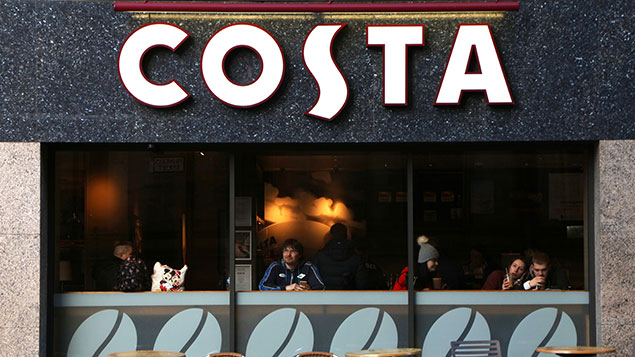 Rises in the national living wage will cause job losses at retail head offices, rather than in customer-facing roles, a law firm has found.

According to research by Foot Ansley, more than half (52%) of retail employers would prefer to keep front-line staff and reduce head office numbers and other expenses so they can meet the increased costs caused by the national living wage and the apprenticeship levy.

While many employers have applauded the higher mandatory rate for lowest-paid workers, many have also expressed concerns about affordability and how meeting the annual increases would affect the total wage bill.

Foot Anstey found that providing great customer service and “consistency across all channels” was a priority for 85% of respondents to its survey, while 73% said that having multiple channels (including shop, online and mobile) meant there would be more people responsible for managing customer relationships.

Foot Anstey’s head of retail Patrick Howarth said: “The abundance of buying platforms means more staff than ever are directly engaged in the business of creating a customer experience which reflects the brand.

“Business is seeing that as the key differentiator, and know front-line employees are essential to delivering it. What that means is headcount pressures are more likely to be felt elsewhere – namely head office – rather than on the front line.”

Retailers are also increasingly on board with flexible working, despite the logistical difficulties of granting this in customer facing roles, according to Foot Anstey.

Nine out of 10 retail employers said staff had asked for more flexibility, and 44% said they were on board with it – accommodating employees’ requests for hours that suit them where possible. However, 46% said they could only grant flexibility within strict boundaries.

Larger retailers were more concerned about the potential impact on the labour market of Brexit, it found, but were proactively looking at ways to fill skills gaps. More than two-thirds (69%) supported building partnerships with universities or training programmes as a way to build talent.

Foot Anstey’s research is published just as Costa UK reported a fall in sales of 2%, which it blamed on a drop in high-street footfall. Recent high-street casualties include Poundworld, Maplin and Toys R Us.