Hampton-Alexander: Boards need to speed up to meet gender target 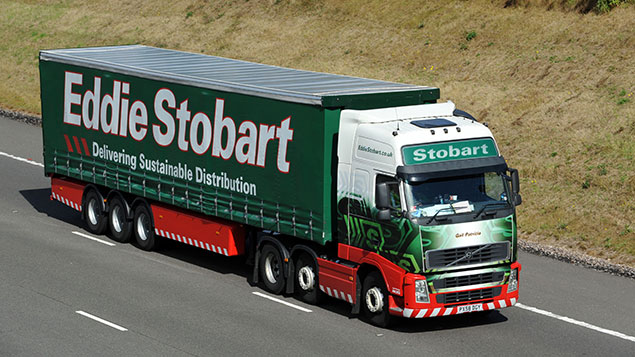 A quarter of FTSE 350 board positions are now held by women, according to the latest figures compiled as part of the Hampton-Alexander review of executive diversity.

This is the halfway point of the government-backed review, launched in 2016 with the target of having 33% of all FTSE 350 board and senior leadership positions held by women by 2020.

However, in order for this target to be achieved, around 40% of all appointments at this level need to go to women over the next two years, the government said.

Despite solid progress, there are still a number of companies lagging behind on diversity, it added.

There are still 10 all-male boards in the FTSE 350, including Sports Direct International, Stobart Group and On the Beach Group. Several companies have gone above and beyond the 33% target, however, including Diageo and Next.

Claire McCartney, diversity and inclusion adviser at the CIPD, said that the figures were still “worryingly low”.

“There is a lot more work to be done between now and 2020 if those organisations are going to meet the targets that have been set,” she said.

“While having women at board level in organisations can only be a positive and we welcome the focus that the Hampton-Alexander review has placed on promoting gender diversity at board level, we need to also be placing much more focus on women in active, observable leadership positions.

“Seeing is believing and this visibility will likely have much more of an impact on the rest of the workforce than in organisations that just have women in non-executive director positions.”

McCartney added that employers could do more to support career progress for women already in their organisation.

“HR has a significant role to play in helping to build inclusive cultures from the bottom up, and create talent pipelines that take away the barriers to the top,” she said. “The government also has a greater role to play in sharing the success stories of the organisations that are getting it right.”

Sir Philip Hampton, chair of the review, echoed these concerns. He said: “It is good to see progress of women on boards continuing with the FTSE 100 likely to hit the 33% target in 2020.

“However, nearly half of all available board appointments in the run up to 2020 now need to go to women if the FTSE 350 are to meet the target.

“Far too many companies still have no women – or only one woman – on their board.”

Monster.co.uk recently published a survey indicating that 46% of the UK workforce were pushing for shared parental leave, yet half didn’t know their company even offered it. VP of marketing in Europe, Sinead Bunting, argues that companies need to “up their game” in supporting women if they are to meet the 2020 target.

She said: “We’ve taken a step in the right direction today, but we need only look at the embarrassing excuses for not appointing women to boards released last month to see how much more needs to be done to achieve anything like gender parity in the workplace.

“In 2018, gender shouldn’t be a contributing factor in whether a person can successfully lead a business. And it is businesses that need to be leading by example.”

The government has also now opened an online portal where FTSE 350 companies can submit their 2018 leadership data.