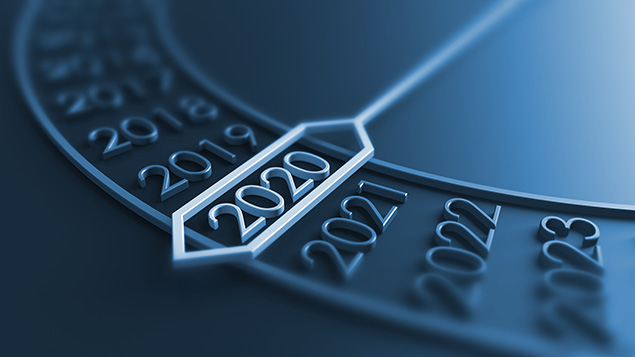 Pay awards have reached a year-end high, according to the final survey of pay awards for this year from XpertHR.

In the three months to the end of November 2019, the median basic pay award was 2.8% (up slightly on 2.7% from the previous rolling quarter). As it is a quiet time in the pay bargaining calendar, there was a small sample size, which has influenced the final figure.

Fewer than 10% of pay awards are concluded in the final four months of the year, according to XpertHR.

The most common pay increase for the quarter was 2%, which accounted for almost one in five basic pay awards. One in eight awards were set at 2.75%, and the same proportion at 3%.

XpertHR noted that many employers will be keeping an eye on any new Conservative government decisions and how they impact the UK economy as they set budgets for next year’s pay reviews.

Its annual survey of pay intentions (carried out in August and September) found that most employee groups in the private sector expected to get a pay rise in the year to August 2020.

However, the median forecast award is just 2.1%, suggesting that the increase in the headline measure seen over the past few months may not be sustained through 2020.

Based on a sample of 40 pay deals effective between 1 September and 30 November and covering around three-quarters of a million employees, XpertHR found that:

The private-sector median has stood at 2.5% in each rolling year since the 12 months to the end of April 2018.

XpertHR pay and benefits editor Sheila Attwood said: “Our annual measure of pay settlements continues to show a median 2.5% pay award during 2019. We expect employers to stay close to this figure as we head into 2020.”