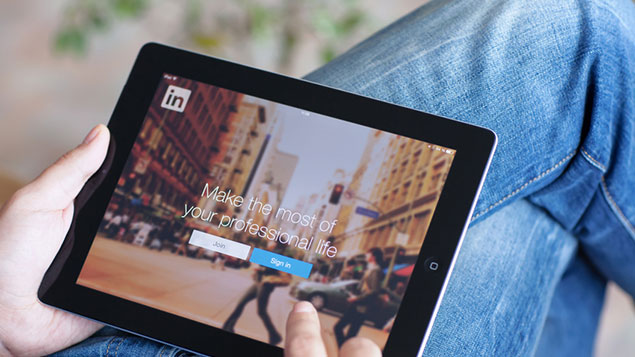 LinkedIn was supposed to be the online tool that would kill traditional recruitment, but, as Cath Everett discovers, hiring the right candidate should be a far more personal experience.

Business networking site LinkedIn has had a massive impact on the recruitment and sourcing industry over the last few years, but claims that it would replace traditional recruitment and become the Holy Grail of hiring have been discredited for some time.

In fact, when it comes to senior-level recruitment, it appears that downright disillusion may even have set in.

According to a survey undertaken on behalf of Norrie Johnston Recruitment, which specialises in senior recruitment, a mere 4% of the 100 HR directors questioned said they felt that advertising via the channel was the best way to find personnel commanding salaries of more than £70,000 per annum.

“Companies and individuals tell us they now miss having an informed middle person to broker and manage the interview process, to make introductions and to provide insight into companies on their behalf,” she said. “Clients that resolutely told us that they would not use us again for roles beneath £60,000 are coming back to us in their droves.”

So what is going on? Well, the survey appears to reveal a number of underlying concerns with taking a purely social-network-based approach:

Interestingly, Fone also points out that the dropout rate when hiring candidates tends to be higher using LinkedIn rather than a traditional agency, which “meets them face to face and matches values and behaviours as well as skills”.

All of which goes to show that, while technology definitely has its place, it is not a substitute for the human factor.

One Response to Senior recruitment: LinkedIn no substitute for human factor