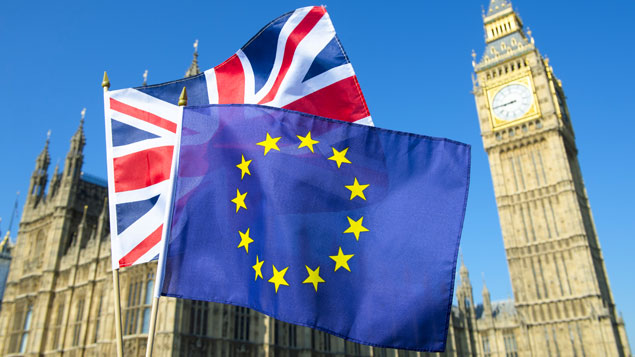 Almost a third of jobs in London could be automated in the next 20 years, but automation could be accelerated by wage pressure and labour shortages after Brexit.

According to a report by think tank the Centre for London – Human Capital: disruption, opportunity and resilience in London’s Workforce – low- and medium-skilled jobs are at a greater risk of automation than more skilled roles, particularly in the retail, transportation, accommodation and food service sectors. Together, these employ around one million people in the capital.

It said Brexit could strengthen the argument for increased automation of many of these jobs, as it claimed they were the most dependent on workers from other EU countries. Relatively low pay and “informal” recruitment processes might make it more challenging for their workforce to adapt, it suggested, as any new working visa requirements might require minimum pay levels and applications in advance of the worker’s arrival in the UK.

Caroline Artis, senior London partner at EY – which supported the study – advised businesses to prepare for “the pace of technical change like no other” over the next decade.

“Employers need to consider how they remain agile for the ‘new normal’ and this means learning about new technologies, modernising the workplace and challenging traditional thinking and ways of doing things,” she explained.

But, she said, humans are more likely to be “augmented by machines”, rather than replaced by them in the workplace. “Technology and automation will enable businesses to grow more efficiently and could boost economic growth by creating new types of jobs.”

The report suggested that London’s economy is well placed to adapt to any changes brought on by Brexit, compared to the rest of the UK. More than half (53%) of its employees have a degree, compared to 31% across the rest of the UK, and services such as retail and food have more of a focus on personal experience, making job automation less likely.

New jobs are also expected to be created in the finance, IT, health, education and manufacturing sectors.

The Centre for London’s research director, Richard Brown, said: “Government, schools, colleges and employers need to work together to ensure that skills, regulatory and welfare policies work together to strengthen London’s human capital and enhance both fairness and prosperity.”

The skills employers required were changing, the report found. Rather than needing specialist professionals, they required people with skills such as project management or customer service.

It said meta-learning – where learners are able to assess the quality of their own learning – will become increasingly important and will “add resilience to people’s working life”, allowing them to adapt to changes in the labour market.

Social and creative intelligence will also be in high demand, the study claimed, as such skills are difficult to automate and form a vital part of changing business models.