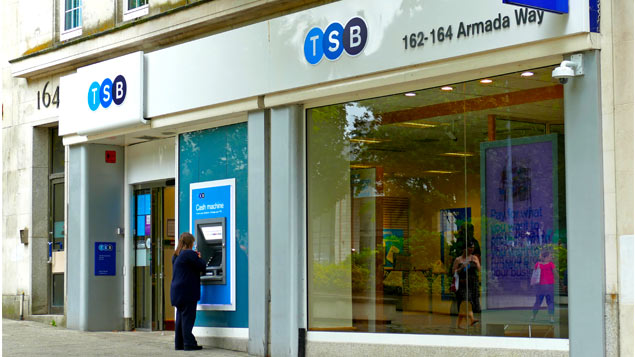 TSB’s leadership team will have their bonuses docked after the firm failed to increase the proportion of women in senior roles to 45-55% by 2020, it has been reported.

Progress in achieving gender balance stalled after the banking group, which last month announced plans to close 82 branches, saw the number of women in senior roles fall from 41% to 38% in 2017.

TSB admitted that it would likely take another five years for it to reach its goal, which was set in 2016 after it signed the Women in Finance Charter – a commitment between the Treasury and financial services firms to support the progression of women into senior roles.

Because it has not hit the target, bonuses for 2019 for both executives and managers will be cut, according to The Guardian.

A TSB spokesperson said: “TSB takes gender diversity very seriously. We set an initial stretching target for between 45-55% of our senior roles to be held by women by 2020.

“We’re currently at 38% and although we are making progress through initiatives such as our Promotion Ready and Aspiring Women programmes, we have revised our target. Internally, we are tracking interim targets as our ambition is to deliver on these targets before 2025.”

Between 2017 and 2018 the organisation’s mean gender pay gap remained at 31%. In its gender pay gap report for 2018, TSB said it had made some progress in increasing the number of women in leadership positions, but it was not at the rate it had hoped for.

The report, which indicated that 2025 was a more realistic target, said: “We’ve learned a lot about what action will drive lasting change and this is why we have reviewed our policies and adjusted our target. Our revised target is still stretching but is also more realistic.

“Internally, we are tracking interim targets to 2025 to keep our programme on track.”

It said it would make sure its recruitment processes were fair by analysing job adverts for gender biased language and target women who are looking to return to the workplace following a career break. It also wanted to simplify its flexible working policies and train hiring managers in inclusive job design.