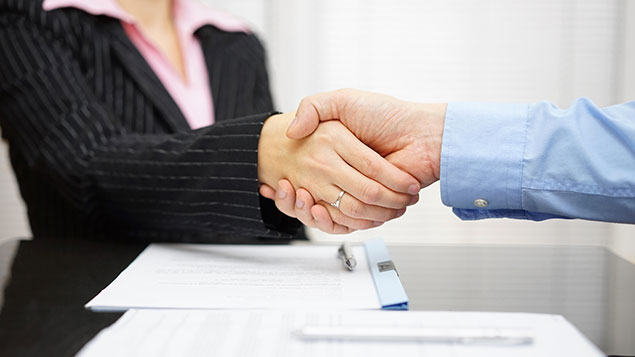 The number of women working at executive committee level has not increased for more than two years in FTSE 100 businesses, according to new research by Cracking the Code.

The findings from the collaboration between KPMG, Why Women Work, YSC and the 30% Club highlighted a career bottleneck for females at executive committee level, where the number of women has remained at 17% for more than two years.

This is despite progress at every other level of the executive pipeline in the wider FTSE 250, with the number of women holding roles in the ranks immediately below the executive committee increasing to 25% in 2016.

Brenda Trenowden, global chair of the 30% Club commented: “It is genuinely encouraging to note the uplift of women in the pipeline within organisations taking part in this research.

“However, the key challenges going forward will be to tackle the issue at executive committee level, where efforts to date have not yet paid off and the number of women is still stubbornly low.

“As a result, we are asking companies to set themselves a minimum 30% target for their executive committee and one level below.”

Based on this current pace of change, the researchers warn that it is impossible to predict if, let alone when, businesses will see 30% of executive committee roles being performed by women.

Gurnek Bains, chairman of business psychology form YSC, commented: “We are seeing progress, but it’s being led by a number of enlightened leaders rather than a wholescale shift towards parity.  Better reporting would enable both government and corporates to shine a light on this issue and help us all to understand the factors helping and hindering progress.”

Researchers found that external hiring was a key factor driving change, rather than businesses investing in developing their own female talent. Since 2012, YSC has seen an increase of 6% in the proportion of female executives being assessed at a senior leadership level as part of an external hiring process.

Cracking the Code is calling for companies to take more radical action, including publicly reporting the gender balance in their organisation. It also recommends that organisations should do the following:

Cracking the Code, a collaboration between KPMG, Why Women Work, YSC and the 30% Club, analysed 850 roles in executive committees in the FTSE 100. It also looked at diversity data from 15 large corporate organisations.