The Agency Workers Regulations 2010 came into force on 1 October 2011. The regulations give agency workers the same basic employment conditions after 12 weeks working for the company in the “same role” as those that would have been applied if they were recruited directly by the hirer.

From day one of the temporary assignment the worker is entitled to the same access to job vacancies as permanent members of staff and collective facilities such as staff canteens, childcare facilities and transport services.

Here you can find all the latest news and guidance on the Agency Workers Regulations. 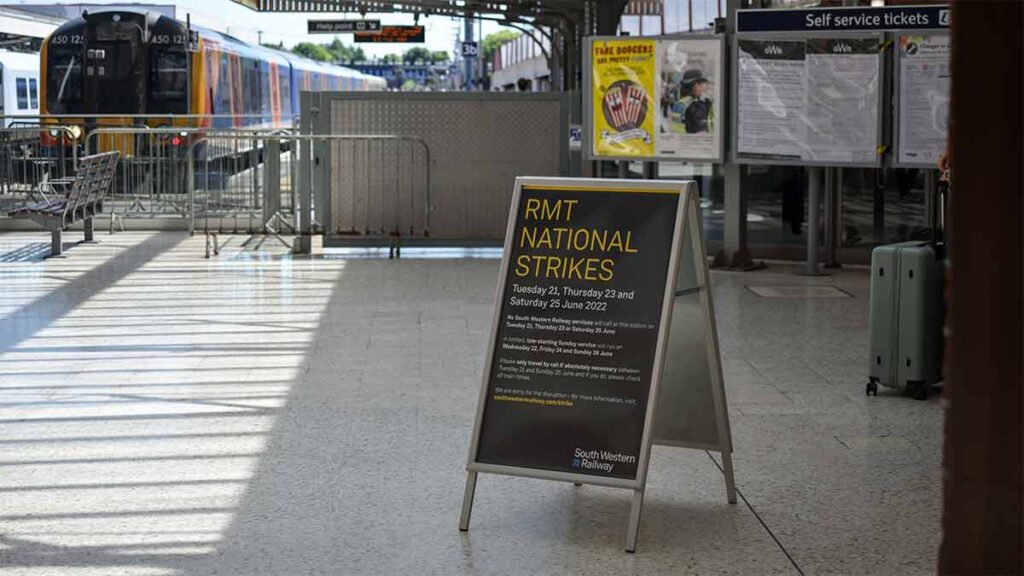 The government is to repeal legislation banning employers from using agency staff to cover workers during strikes. 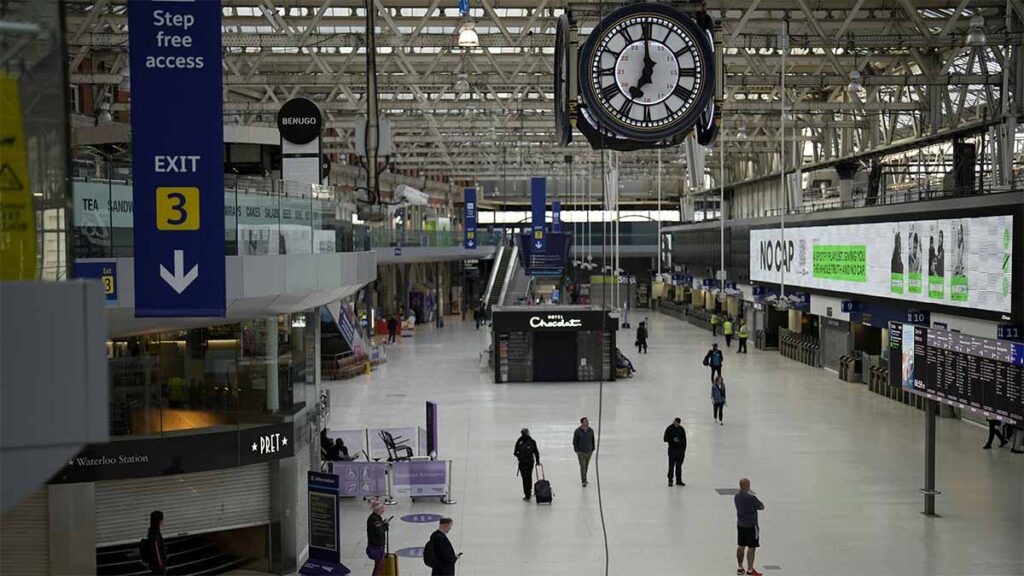 The prime minister is to call for a ‘sensible compromise’ on pay as the biggest rail strike in 30 years begins. 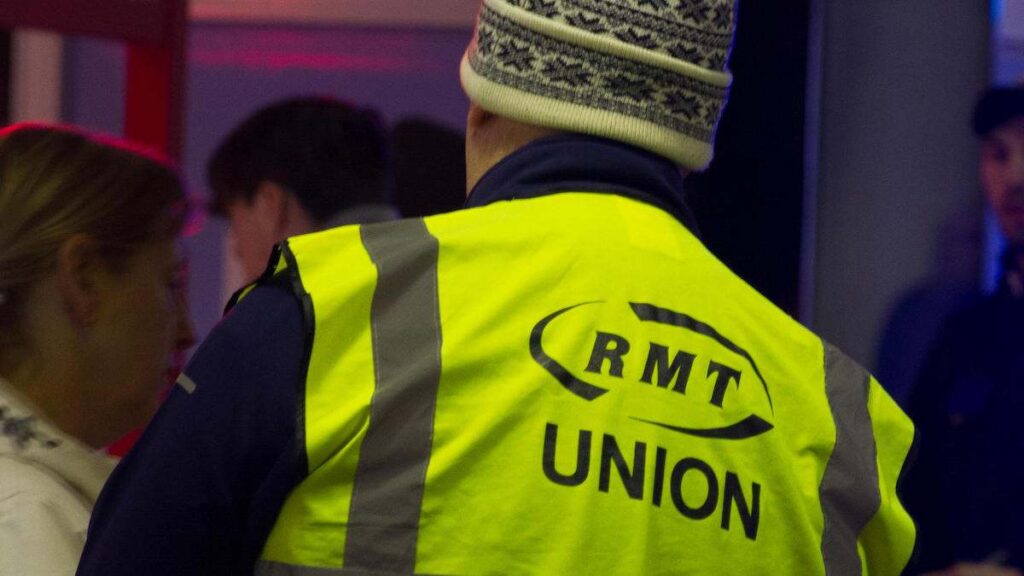 The government could repeal a ban on the use of agency workers to replace striking staff members when rail companies go on strike. 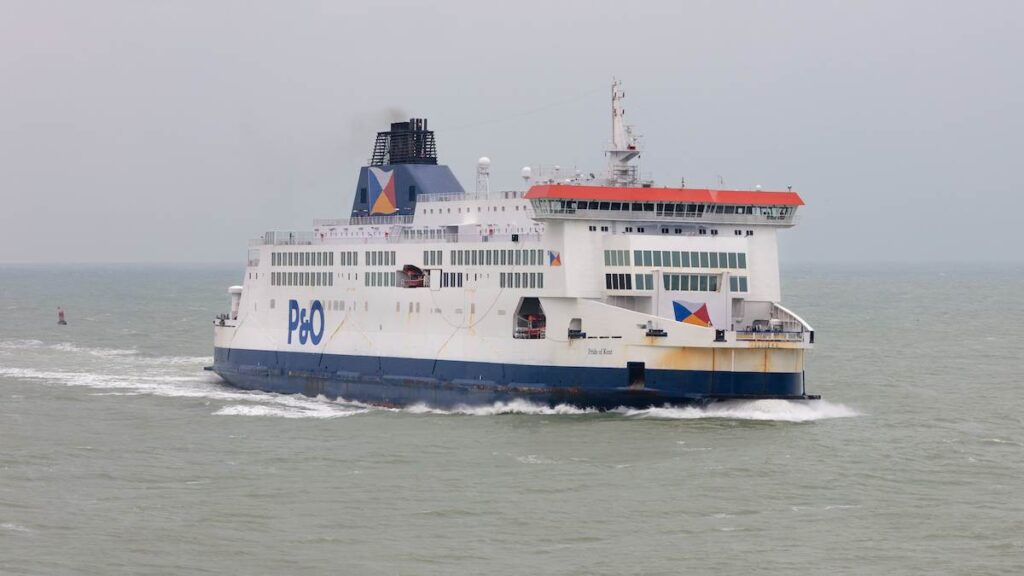 P&O Ferries has been forced to reinstate agency workers’ original contracts after it allegedly attempted to push through a pay cut by asking workers to sign new ones. 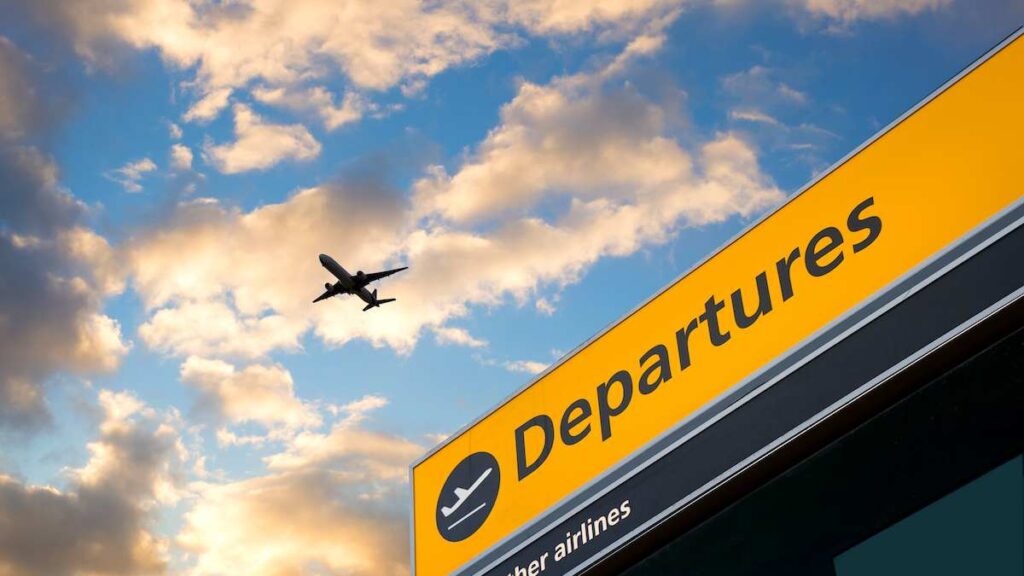 EasyJet and British Airways have been forced to cancel flights due to staff shortages, just as passenger numbers rise for the school holidays. 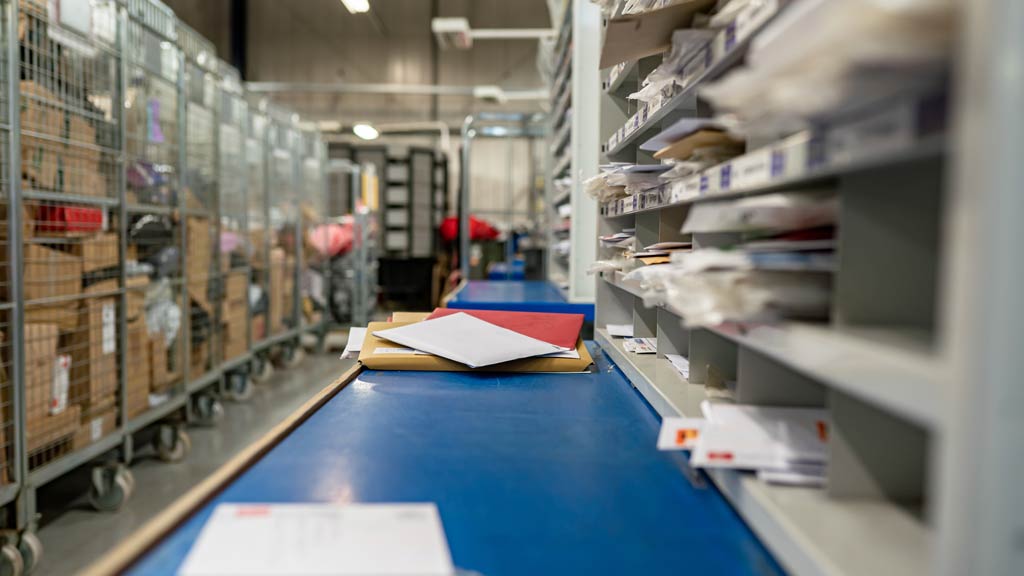 Court of Appeal: agency workers do not have right to apply for permanent jobs

Agency workers do not automatically have the right to be invited to apply for a directly employed vacancy. 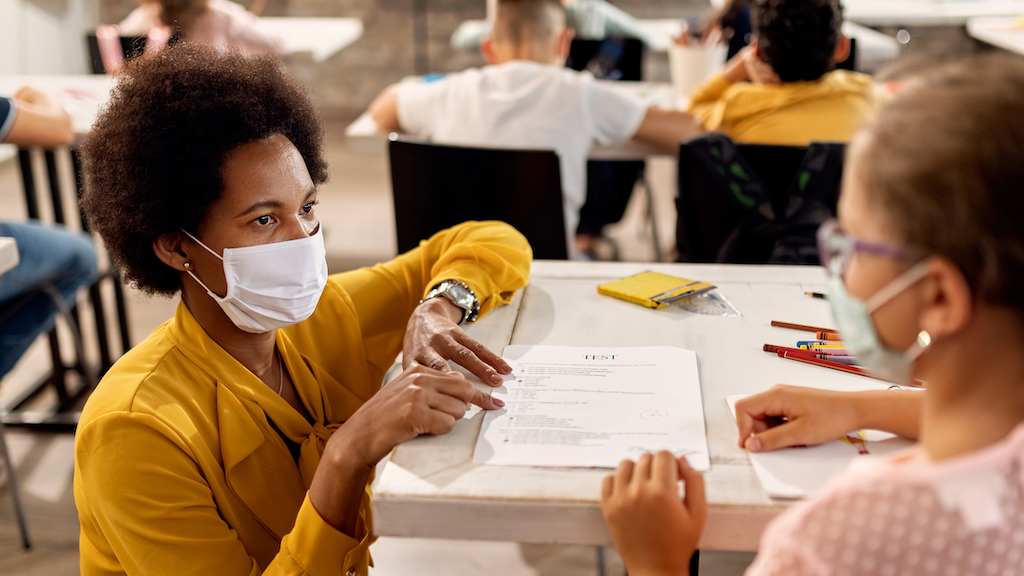 ‘Urgent’ call for former teachers to return to classroom

The Department for Education has issued a call for former teachers to return to the classroom to minimise the disruption caused by staff absence in the spring term. Amid a… 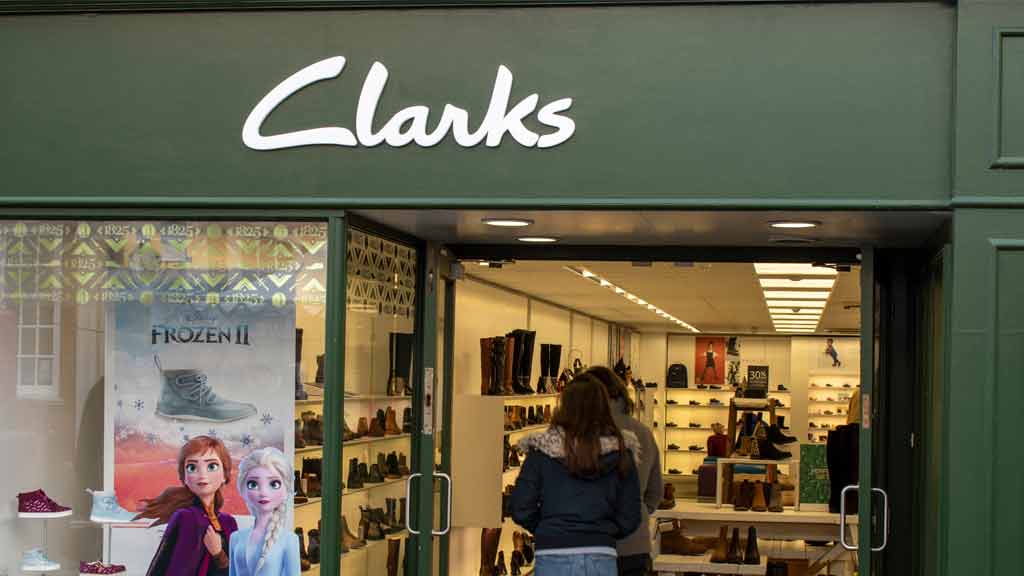 Clarks has been accused of using agency workers to cover tasks usually performed by workers who are on strike at the retailer’s warehouse in Somerset. According to the Community union,… 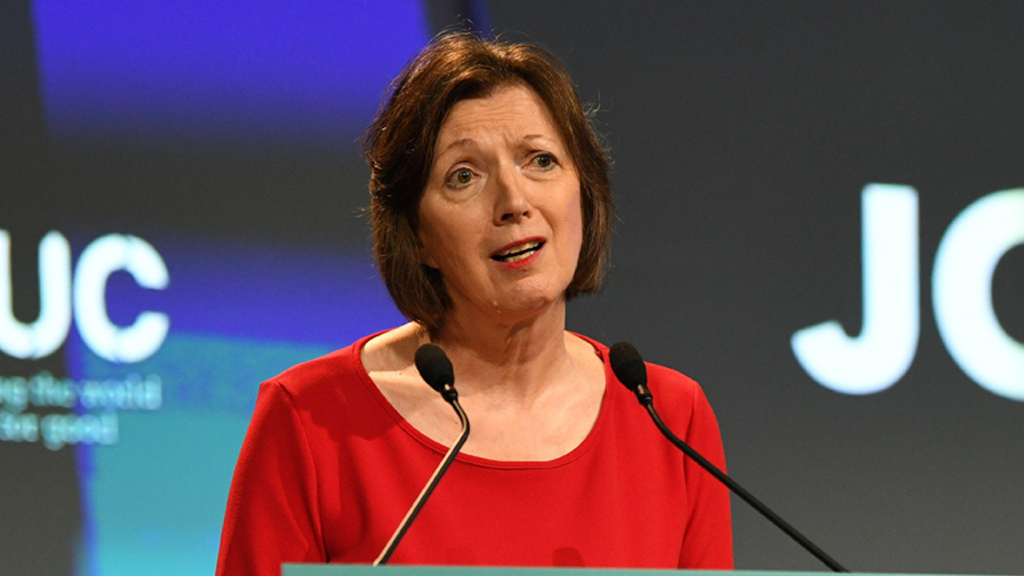 The government should ban the use of umbrella companies to employ workers and make organisations liable for upholding workers’ rights, the TUC has said.

Managing the impact of the Agency Worker Regulations

Policy on the use of agency workers (XpertHR subscription required)

A guide to the Agency Workers Regulations (XpertHR subscription required)