Brexit threat to men in manual jobs with few qualifications 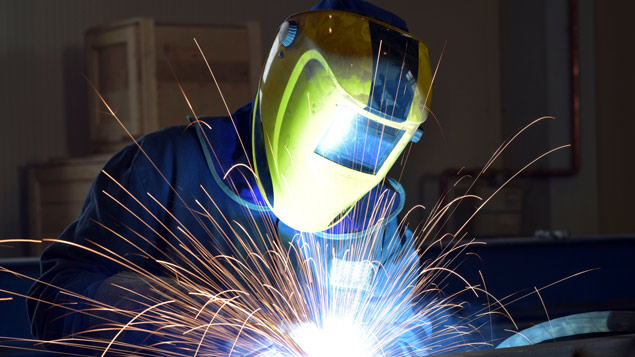 Male manual workers with few qualifications will be most affected by new trade barriers when the UK leaves the EU, according to research.

The Institute for Fiscal Studies found that men with qualifications no higher than GCSE level who are employed in certain manual occupations are more likely to work in industries at particular risk from new barriers to trade with the EU after Brexit.

Industries that sell a large proportion of their goods to the Europe, such as clothing manufacture, transport equipment – which includes car manufacturing – and the chemical and pharmaceutical sector are at particular risk from higher trade barriers.

Getting ready for Brexit

Agnes Norris Keiller, research economist at the IFS and co-author of the report, said: “If barriers to trade with the EU increase, particularly the sort of ‘non-tariff’ barriers created by customs checks and regulatory divergence, then some sectors of the economy will be affected more than others.

“Parts of the manufacturing sector are likely to be hardest hit. As a result, the jobs or wages of men with low formal qualifications working in certain manual occupations may be under particular threat. These are the sorts of workers who are most likely to find it hard to adapt and to find new roles that are equally well paid elsewhere.”

The transport equipment sector is particularly exposed because the EU is also the source of 25% of its inputs. With increased trade barriers, the cost of parts from the EU would rise and demand for goods in the EU would fall.

“Conversely,” explained Norris Keiller, “the UK agriculture industry could gain from trade barriers as households switch from demanding EU food products to ones made in the UK. But these gains would be at the expense of UK consumers, and these industries are a small proportion of overall employment.”

Researchers at IFS analysed which industries, regions and types of worker would be most and least affected under different Brexit scenarios, including potential new tariffs and customs checks.

Men, in particular those with fewer formal qualifications, are more likely to be employed in the most exposed industries than women and more highly educated men. Workers in process, plant and machinery operative occupations are particularly exposed. These tend to be older men with skills specific to their occupation who, history suggests, may struggle to find equally well-paid work if their current employment were to disappear.

Overall, 14% of workers – 3.7 million people – are employed in industries that the researchers classified as very highly exposed.