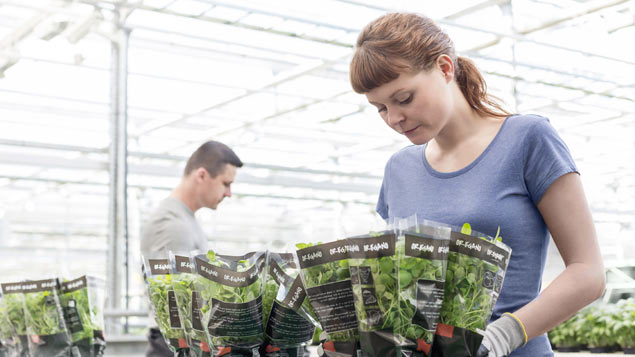 Industries that rely heavily on EU migrant labour could be prime candidates for automation, a report by thinktank the Resolution Foundation has suggested.

Its report, Robot Wars: Automation and the Labour Market, names a number of industries that have both a high proportion of EU migrant workers and a high probability of computerisation.

Brexit and the future of international assignments

Webinar: What does Brexit mean for HR?

HR implications of a Brexit

These include food manufacturing, agriculture and food and beverage services.

According to Adam Corlett, an economic analyst at the Resolution Foundation, the decision to leave the EU “could force many companies to fundamentally rethink their business models, particularly those reliant on migrant workers who might not be so readily available in the future”.

He said: ”Changes on this scale take time, but many firms will still need to start preparing now.

“For sectors like agriculture, further automation could provide part of the answer to coping with the changed labour market, though it will require a major shift in investment to become a reality.

“The decision to leave the European Union will force business and government to make some pretty big calls on what investment and labour supply will look like in a post-Brexit economy.”

The thinktank also points out that many of the employers in these sectors have already been affected financially by the introduction of the new national living wage in April, and will continue to be as the rate rises until 2020.

In food manufacturing, for example, EU migrants make up almost one-third (31%) of all employees, and 37% of employees in this sector will be affected by the national living wage by 2020 (see chart, below).

In crop production, the likelihood of automation is more than twice that of several other sectors that rely heavily on EU migrant workers, and 42% of workers will come under the national living wage.

The report adds: “While the impact of Brexit on migration will take some time to unfold, the ready supply of low-skilled EU migrants ultimately looks likely to be restricted in the future.

“All else being equal, this will raise labour costs in migrant-reliant industries, thereby increasing employers’ incentives to invest in labour-replacing or augmenting technologies.”

The report also argues that while automation can replace certain types of roles, it does not necessarily threaten overall employment. It points to the “hollowing out” of the labour market that has led to many mid-level roles disappearing, but at the same time new roles have emerged to plug the gap.