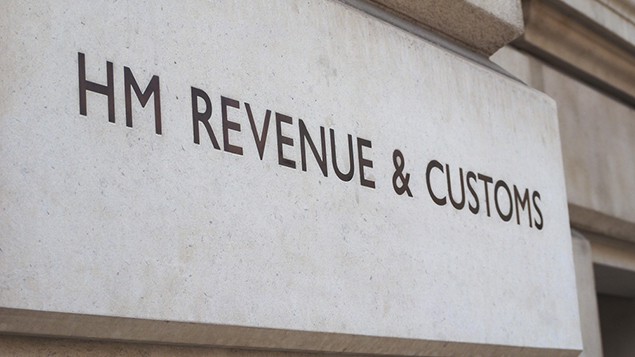 As much as £3.6bn in furlough payments could have been claimed erroneously or fraudulently, according to HM Revenue & Customs.

Speaking to the Public Accounts Committee on Monday, HMRC permanent secretary Jim Harra said the department was looking into 27,000 “high risk” cases where it believes an employer has made a serious error in the amount it is claiming under the Coronavirus Job Retention Scheme.

“We have made an assumption for the purposes of our planning that the error and fraud rate in this scheme could be between 5% and 10%,” said Harra. “That will range from deliberate fraud through to error.”

The Coronavirus Job Retention Scheme, which has paid 80% of furloughed employees’ wages since March, has cost the government around £35.4bn so far. In August it was estimated that one in eight employees remained on furlough.

In July, the Policy Exchange think tank warned that furlough fraud and mistakes by employers could cost the exchequer between £1.3bn and £7.9bn.

HMRC has begun writing to around 3,000 “selected” organisations per week that it believes have claimed too much money through the scheme based on the information it holds about them.

Harra said: “What we have said in our risk assessment is we are not going to set out to try to find employers who have made legitimate mistakes in compiling their claims, because this is obviously something new that everybody had to get to grips within a very difficult time.”

“Although we will expect employers to check their claims and repay any excess amount, what we will be focusing on is tackling abuse and fraud.”

In July the first arrests in connection with alleged furlough fraud were made.

Rebecca Kitson, employment partner at law firm Addleshaw Goddard said: “The fast pace at which the Coronavirus Job Retention Scheme was rolled out has meant that errors, by employers, in calculating wage claims were inevitable. Alongside the inevitable and unintentional errors we are likely to see a fair amount of deliberate fraud emerging and we expect to see HMRC go in hard to recover some of these payments from employers.”

It will close completely on 31 October, but economists at Morgan Stanley have suggested that it may be extended in a “more targeted” way, while organisations such as Make UK have called for further support for critical sectors. 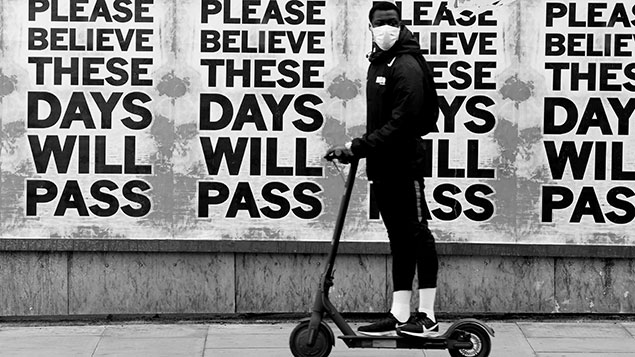 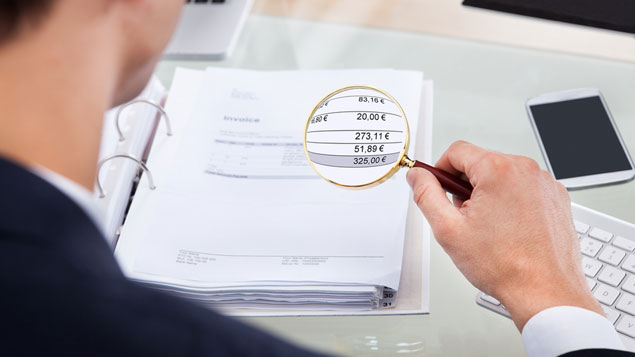 With so many updates and tweaks to the furlough scheme, businesses need to work hard to ensure they don't fall foul of the rules.