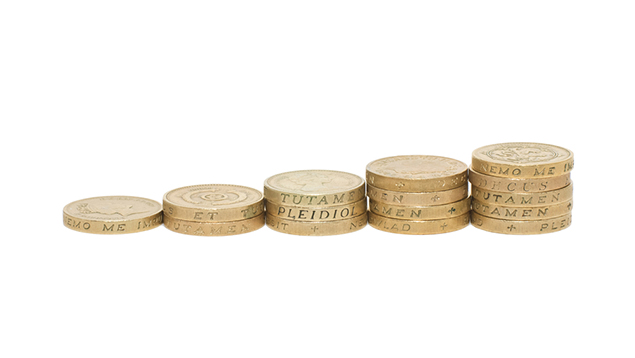 The gender pay gap is closing, but earnings growth has yet to catch up with inflation, the latest wage data shows.

Figures from the 2014 Annual Survey of Hours and Earnings (ASHE) reveal that the gap between the earnings of men and women is getting smaller. In April 2014, female employees’ hourly earnings stood at 90.6% of the equivalent male wage, resulting in a gender pay gap of 9.4%, down from 10% one year ago. The gender pay gap is now at its lowest level since records began in 1997, says the Office for National Statistics (ONS).

The survey found that the median annual salary – at £27,195 – was 0.7% higher than one year ago. Analysis of weekly earnings reveals that, overall, pay increased by 0.1% between April 2013 and April 2014 – reflecting an increase in jobs at the lower end of the earnings distribution. For employees who were in the same job at the time of both surveys, pay rose by 4.1%.

This figure is some way above the across-the-board increases that employers are making at the time of their annual pay review. The latest research from XpertHR shows that pay awards effective in the three months to 31 October 2014 were worth just 2%.

With retail prices index inflation at 2.3% in October, on this measure pay continues to fall in real terms. Indeed, in presenting the latest ASHE data, the ONS notes that “adjusted for inflation, weekly earnings decreased by 1.6% compared to 2013”. All signs point to the return of real-terms earnings growth being some way off.