Is the coronavirus presenting opportunities for tech companies? 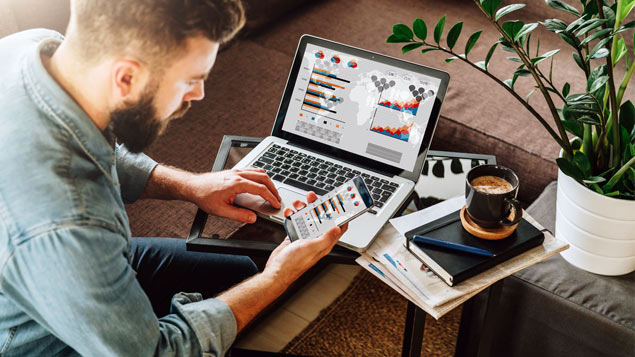 As the Covid-19 pandemic continues to grip the UK, technology has had a dominant role in enabling thousands of organisations to shift to a home working model in the past couple of weeks – almost overnight, in some cases.

With working from home becoming “the new normal”, software companies have reported a major increase in demand for services such as video job interviews, online learning and video conferencing.

Handling an acquisition during the coronavirus crisis

And as swathes of organisations look to cut costs and reduce headcount to keep their business afloat during the crisis, the technology sector’s role in keeping the economy functioning is reflected in the number of people it is looking to hire. According to recruitment firm Robert Walters UK, permanent job vacancies in the tech sector increased by 32.56% in the first quarter of 2020, and contract roles increased by 48.27% when compared with the same period last year.

But the disruption caused by the coronavirus is presenting an opportunity for employers to think about how they can become more agile, suggests David Wilson, CEO at HR technology analyst Fosway. He says that while many employers were aware of the need to digitalise their systems before the virus hit, they had been slow to adapt. This has perhaps made the shift to remote working more difficult.

“The new normal after [the Covid-19 lockdown] won’t be the same as the normal we once knew. I think it’s going to encourage change; from an HR point of view, this will mean becoming more agile, becoming more digital,” he tells Personnel Today.

“The challenges organisations have around the lack of skills and their inability to hire people are still going to be there like they were before, but they’re likely to have been brought even more to the fore now. Technology will have a role in helping to solve these problems.”

Aside from key workers, most employees will currently be working from home, so organisations will probably have some form of remote working technology in place. But being able to manage people effectively and “get stuff done” will be a critical problem for them.

“Arguably people aren’t spending so much time in meetings, and they have the potential to use this time in a positive way. There’s a huge opportunity to use it for development and learning, for example. And it’s all got to be done online – via video, virtual meetings – all of that has now become the only route to market,” says Wilson.

“The level of change within companies to become more agile and digital is going to become a non-negotiable now. It pretty much was anyway, but HR has particularly been a laggard function.

“The majority of organisations are still largely transactional – sometimes it’s really hard to cut through that and become more transformational. But now we’re in unparalleled times where being able to respond quickly is non-negotiable.”

While the coronavirus will undoubtedly put growth activity on hold for many organisations, the HR technology space could actually be preparing for a huge increase in activity, suggests Wilson.

Before the nation went on lockdown, three major acquisition deals were announced: Kronos and Ultimate Software; Cornerstone and Saba; and, more recently, Access Group and CoreHR.

While it is likely that any further announcements will be put on hold as companies adjust to the “new normal”, Wilson believes the time is right for more consolidation in the HR tech space, with potentially more acquisition activity to come later in the year.

“Covid-19 has done two things: one is share prices and financial markets have been massively impacted, so if you’re a public company your share price has dropped from anywhere between 30% and 80%. This makes organisations bigger targets for companies sitting on a pile of cash at the moment, as they are now substantially cheaper to buy than they would’ve been,” explains Wilson.

“Secondly, Covid-19 has also created huge market uncertainty, but we will probably see more acquisition activity in the second half of the year just because of the impact of the financial change. We know that there are other people who are shopping.”

Aside from the potential for businesses with large cash reserves to take advantage of the growth opportunity, technology companies are turning to acquisition to bring new talent on board and quickly fill any skills gaps.

“There’s only a finite amount of talent in the market,” says Wilson. “One of the things that wasn’t too explicit in the Cornerstone deal was that they had things they wanted to do but they couldn’t recruit the skills they needed into the development team fast enough. By buying Saba they have been able to leverage their talent and it has enabled them to be more progressive and to pursue their innovation plans.”

“We’re seeing more consolidation across all the markets we track – recruitment, HR and learning and development,” says Wilson.

“We’re also seeing many new start-ups. We track hundreds of companies across the market sectors we monitor and I would say that for every one acquisition there’s five to ten start-ups, or organisations that are established players who are only in one market and are looking to become pan-European or global.”

With normal operations unlikely to resume any time soon, technology will continue to play a major role in keeping business operational – and may have a lasting effect on working practices once the coronavirus crisis is over. 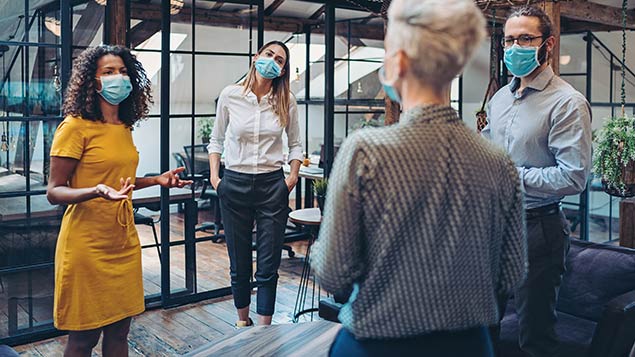 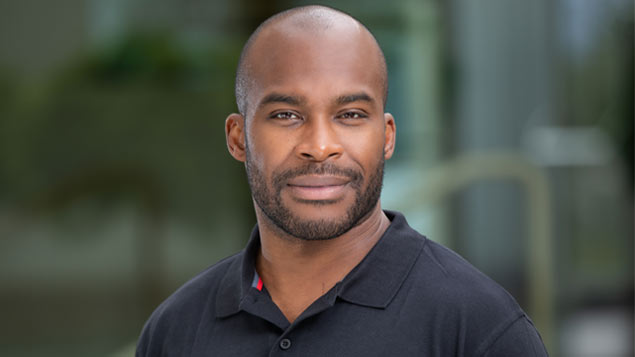 HR software provider Access Group has acquired CoreHR to create Access People, in the latest in a string of HR... 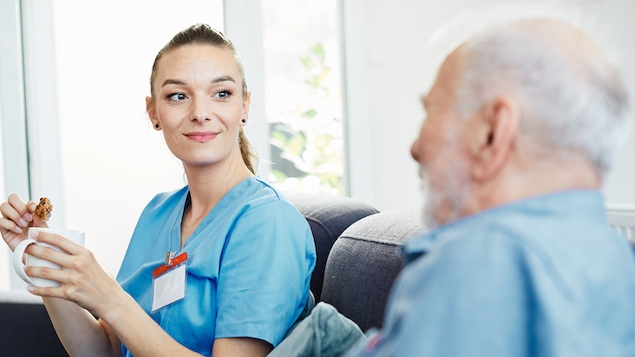 Half of all work tasks will be handled by machines by 2025 – but inequality will worsen as a result...