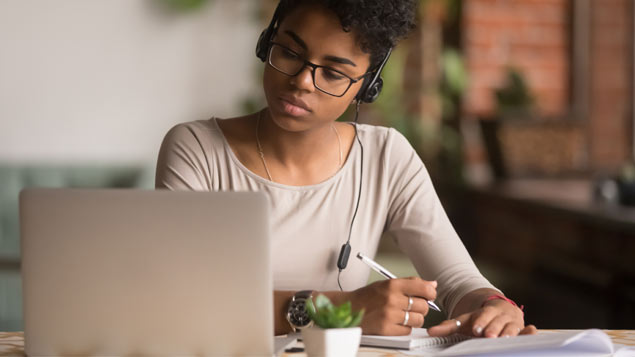 The government has expanded access to its Get Help to Retrain service, which is designed to support the reskilling of those whose jobs are likely to be displaced through rising use of artificial intelligence and automation.

The service, which is part of a series of products that will make up the government’s National Retraining Scheme, helps employees identify their existing skills, explore new job opportunities and find training courses to expand their skill sets.

From today it is being offered by three additional local enterprise partnerships: the Leeds City Region, the Cambridgeshire and Peterborough Combined Authority, and the Heart of the South West – which covers Devon and Somerset. Workers in the West Midlands, North East and the Liverpool City Region have been able to access the service since July and the government expects it will be offered nationwide next year.

Education minister Michelle Donelan said: “The world of work is changing fast, which is why we are developing the National Retraining Scheme to help prepare adults whose jobs may change as a result of new technologies to thrive in the roles of the future.

“The Get Help to Retrain digital service is just the first step. We are rolling the service out gradually, testing and learning as we go.”

People who are employed, aged 24 and over, educated below degree level and earn less than £35,000 a year are eligible to use the service.

The Department for Education said a more advanced skills matching tool to help users identify potential new job roles and the ability to save their progress have been introduced since the service’s launch earlier this year.

Frances O’Grady, general secretary of the TUC, which was involved in the development of the service, said reskilling staff will be key as new technology permeates the labour market.

“The launch of this new phase of the National Retraining Scheme and its collaborative approach is good news. It will help to open up retraining to many more working people – preparing them for the jobs of the future,” she said.

“Union learning reps will play a crucial role in supporting workers to access advice and retraining opportunities available through the scheme.”

“And once the National Retraining Scheme is well underway, it should kick start wider cross-government efforts to embrace technology in the workplace,” he added.