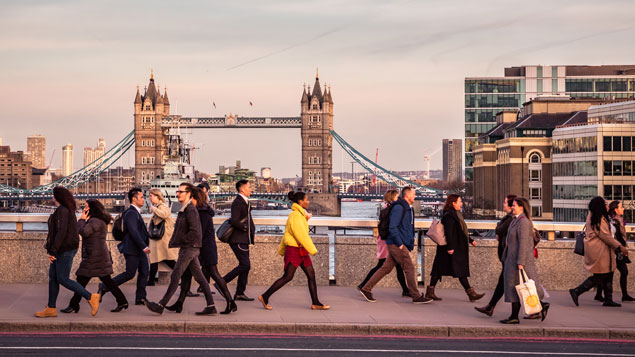 Workers’ rights could be at risk if the UK and the EU do not adopt the right approach to preserving European employment law after Brexit, a think tank has argued.

Both the UK and EU have suggested that the current employment protections under EU legislation can be guaranteed through a non-regression clause after Brexit, which would require both parties to maintain the level of protection currently offered to workers.

However, the Institute for Public Policy Research (IPPR) suggests that non-regression clauses are problematic as enforcement would be largely left up to domestic authorities and would not take into account future employment protections brought in by the EU.

Its report – A level playing field for workers – says the majority of UK workers support the continuation of EU workers’ rights after Brexit.

Seventy three per cent of people it surveyed support the protection or the extension of the Working Time Directive, while the same percentage want to broaden or maintain temporary agency workers’ rights.

The report says: “There is also a growing recognition of the importance of employment protections for the economy.

The IPPR suggests the best method of harmonising workers’ rights across the UK and the EU would be  a “common rulebook” approach, which would involve listing all relevant EU employment directives in the UK-EU agreement. The rulebook would be updated over time to bring any new EU employment legislation into UK law.

The report recommends that the law would be enforced by a “supranational supervision authority”, made up of representatives from a number of nations.

“Combined, this package of scope, governance and updating arrangements would help to secure the most robust and sustainable level playing field on employment protections between the UK and the EU,” the report says.

However, it recognises that this approach would only likely be taken in the case of a “high integration” relationship between the UK and EU, where there are few trade barriers.

If a weaker deal is struck by the two parties, an “enhanced non-regression clause” would be the best option, it claims. This would involve strengthened governance of the rules, compared to the limited governance offered under a standard non-regression clause, but the agreement would be unlikely to include new EU employment laws brought in after Brexit.