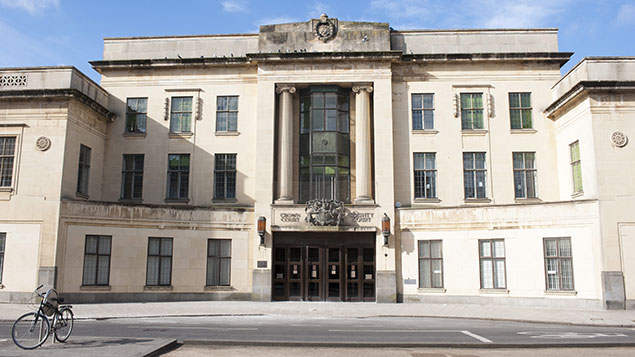 A senior NHS boss who gained his job by falsely stating he had a degree has received a suspended prison sentence.

Thousands could be using fake degrees to apply for jobs

He pleaded guilty to fraud after he lied about having a degree on his CV. He was handed a two-year prison sentence, suspended for two years, by Oxford Crown Court this week.

The NHS trust first became aware that he might not have the qualification following an anonymous tip-off to the trust’s chief finance officer and its local counter fraud specialist.

As part of the trust’s duty to make fit and proper persons checks, all of its executive and non-executive directors’ employee files were checked and updated in November 2017. When Knight’s file was checked, however, the trust realised it did not have a copy of his classics degree certificate.

Knight has also been ordered by the court to complete 30 hours of rehabilitation and 200 hours of unpaid work.

Sue Frith, CEO of the NHS Counter Fraud Authority, said the case should act as a reminder of the law and rules that apply to all NHS staff.

“Anyone who obtains an NHS job through lying is committing fraud,” she said.

The trust said it had “strengthened its recruitment process to ensure that it is not possible to avoid confirming the academic qualifications of applicants prior to appointment”.

“The trust also verifies key qualifications with the university, professional body or other institution which awarded the qualification,” it added.

“As this case shows, the potential damage – reputational or otherwise – that undetected CV discrepancies could cause is huge.

“Educational fraud is as issue across all levels of organisations. However, it is always most surprising when uncovered among senior executives, such as Mr Knight, who have been able to forge long and successful careers without getting caught previously,” said Cleverton.