By Adam McCulloch on 3 May 2019 in Brexit, Right to work, Latest News, Migrant Workers, Immigration 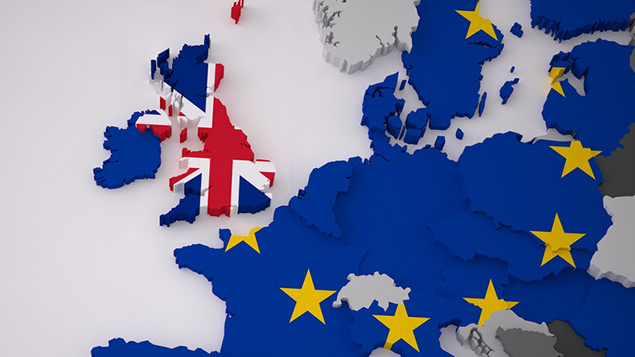 The Home Office has announced that more than 600,000 EU citizens had applied to stay in the UK in the event of Brexit and that, of the applications made to during the scheme’s pilot phase, none had been refused.

The current position of the government, if a Brexit deal is reached, is that all 3.7 million EU citizens in the UK must apply for settled status if they wish to continue living this country after 30 June 2021. From 1 January 2021, EU citizens arriving to live in the UK would need a work visa.

In the event of a no-deal Brexit, applications would be required before December 2020.

The Home Office’s report indicated that during the pilot phase, 95% of applicants successfully proved their identity using the smart phone app, with 75% being able to do so in under 10 minutes.

The internal review showed more than 200,000 people had applied during the public beta test phase, including 8,152 on the first day. By 16 April 2019, 188,000 of these applications had been decided, of which none have so far been refused, it said.

Of those the beta-phase applications that had been resolved, the Home Office said 69% had been granted settled status and 31% pre-settled status with applicants receiving a decision between one and four days.

It also documented teething problems, including confusion among some applicants who already believed they had permanent residency documents. There were also challenges from about 100 people over the decision to grant them “pre-settled status”, which is for EU nationals who have been living in the country for fewer than five years, rather than “settled status”.

Some of the widely reported technology problems identified by inspectors had now been resolved, the report said. For example, around 380 applicants found that HM Revenue and Customs’ data proving their residence in the UK was not available, resulting in an error message. A “save and return” function has now been added to prevent the same problem in future, the Home Office said.

The government department has recruited heavily to deal with applications with over 1,800 full-time equivalent staff in total with the majority being new recruits.

Staff told online journal Civil Service World that the recruits received training on processing applications and queries, including on customer service, as well as an introduction to the civil service.

The report found senior managers wanted to repair the damage to the Home Office caused by the Windrush scandal and saw the operation of the settled status scheme as a way to do this. The Independent Chief Inspector of Borders and Immigration (ICIBI) response to the report stated: “The department is pleased that the report notes our commitment to embrace a cultural change whereby we proactively support EU citizens through the application process. Furthermore, the Department is grateful for the ICIBI’s engagement with staff in the areas inspected, and for recognising the operational teams’ high level of morale.”

However, the Lords EU Justice Sub Committee, with the Windrush scandal in mind, said it was highly concerned about the Home Office’s plan not to issue physical documents as proof of settled status.

Meanwhile the number of EU citizens leaving the UK has increased from an estimated 95,000 in the year before the referendum to 145,000 now.

About four in ten citizens from other EU countries say they come with a definite job lined up. Others usually come looking for work, to study or to join family members in the UK.