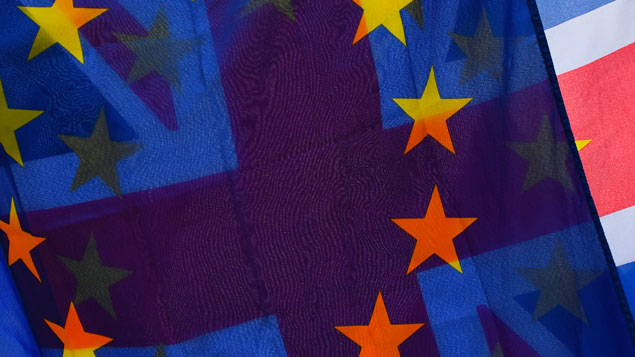 Nearly three quarters of people believe that the Working Time Regulations should be retained (45%) or strengthened (28%). Only 8% would like to see the rules relaxed, while 6% think the rules should be removed altogether; 13% of those surveyed say they don’t know.

The research, conducted for the Institute of Public Policy Research by Opinium, also asked the public about the regulations surrounding agency workers’ rights. A quarter feel the rights should be strengthened and 48% believe they should remain as they are, while 8% say they should loosened, 4% feel they abolished and 15% do not know.

We must not let Boris Johnson and Michael Gove use Brexit as a Trojan horse to take our workplace rights away” – Frances O’Grady, TUC

IPPR director Tom Kibasi said: “Our research shows there is no appetite for deregulation post-Brexit. Regulatory divergence is both anti-worker and anti-business – so it should be no surprise that the public don’t want it.”

The think tank said that the scope of any trade agreement with the EU is contingent on the extent of future regulatory alignment, so the choice facing the Government is critical. It added that if the UK does diverge from EU rules and standards post-Brexit, it would need to find another country or trade bloc to which it can align, the most likely option being the US.

The research also showed that across a range of consumer, financial and environmental legislation, the majority of the public want to keep current standards in place, or go further than requirements specified by EU law.

Indeed, 58% of respondents feel the cap on bankers’ bonuses should be lowered once the UK leaves the EU; 21% believe it should remain unchanged; while 4% say it should be relaxed and 6% would like to see the rules scrapped. One in eight (12%) said they do not know.

There is strong support for EU-derived standards among both Remain and Leave voters. For instance, only 17% support loosening or abolishing the working time regulations among Leavers.

“It looks like the best way to protect workers’ rights is to stay in the single market and customs union. No other option currently on offer gives the same permanent protection for these rights at work.

“We must not let Boris Johnson and Michael Gove use Brexit as a Trojan horse to take our workplace rights away.”

The online survey took place in January 2018 and sampled a total of 2,004 UK adults.