Workplace facilities, such as the equipment used and how office space is utilised, can have a big impact on employees' working environment.

A “facilities agreement” is a formal agreement between an employer and a trade union setting out what facilities the employer provides for the union. 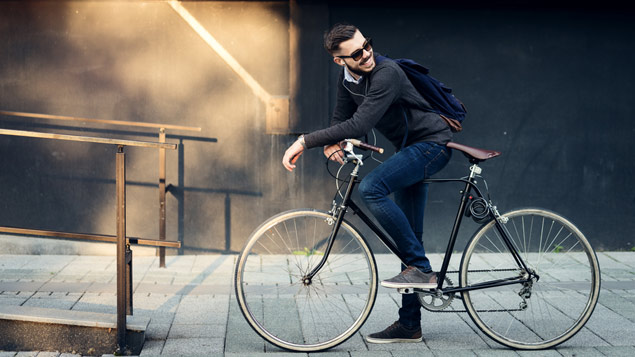 On your bike: Office facilities for the 21st century commute

With rail fares set to increase and the continued threat of strikes, how should employers support staff to try out...

Eight reasons to turn the tables on hot-desking

With the use of hot-desking and the number of flexible workspaces on the rise, David Whincup, head of the London...

How can HR drive the best use of office space?

Investment in office space is increasing, yet so is flexible working, meaning offices are rarely at full capacity. A new...

HR given task of ensuring lessons are learned from disasters

Health and Safety Executive chair Judith Hackitt has called on HR professionals to ensure lessons learned from disasters such as...

The Sports Council for Wales  is to invest funding of £2m into growing the fitness of the Welsh workforce.The council will...

Electronics manufacturer Toshiba has won a £30,000 prize to transform its smoking room into a gym.
This week, staff will...

Risk is a natural part of running a business. But how does an organisation ensure it manages those risks effectively?

Less than half of UK organisations are preparing for business disruption, despite fears of upheaval caused by extreme weather conditions...

Workers at HM Revenue & Customs (HMRC) have been told their desks must be clutter-free to promote “efficient business processing”....

Meetings dominate the way in which we do business today. Can virtual meetings ever really replace face-to-face meetings?

The HSE is investigating an on-site death at Heathrow's Terminal 5.

More than 1,000 employees in Surrey have signed up to an innovative car-sharing scheme being run by the council.Staff in...